In planning for the future city, universities and city leaders need to work together. As cities stand at the forefront of innovation in policy making and shoulder more responsibilities when it comes to global challenges, universities can support them by being their partners, their think-tanks, their talent suppliers, and their knowledge producers.

This is how ROCK partners work! The ROCK universities of Bologna and Eindhoven will share their experience of working with local authorities to shape local culture and cultural heritage policies during a workshop organised as part of the EUROCITIES culture forum in Leeds this October.

The University of Bologna was founded in 1088 and is today the oldest university in Europe. The University and Comune di Bologna have a long history of collaboration, and both institutions have been working together on culture, cultural heritage and urban regeneration for a long time. This cooperation has been reinforced thanks to ROCK which is coordinated by both institutions together. ROCK in Bologna mostly focuses on the Zamboni area, the historical university district placed at the heart of the cultural city centre. Martina Massari and Rossella Roversi from UNIBO will tell us more. 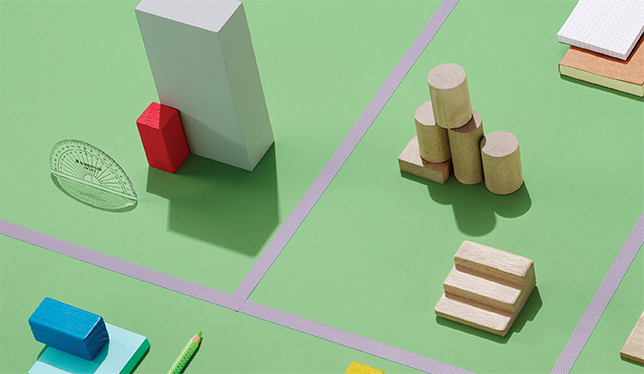