What is your city's light signature? Lyon's reflection

On 4 November, the municipality of Lyon hosted a second workshop on permanent urban lighting.

Lyon has initiated a deep reflection on private lighting and the way it is in dialogue with public lighting, considering that the combination of the two contributes to creating our nocturnal landscape.

Museums of the city history, municipal archive services as well as municipal libraries are also involved in this process.

All these activities aim at the following objectives:

The objective of the workshop was to present the state of play of Lyon reflections on all these subjects related to private lighting and exchange with other ROCK cities on where they currently stand with regards to these questions.

Many ROCK cities did participate in the workshop. A special focus was made on the projects related to light being implemented by the city of Bologna as part of ROCK. 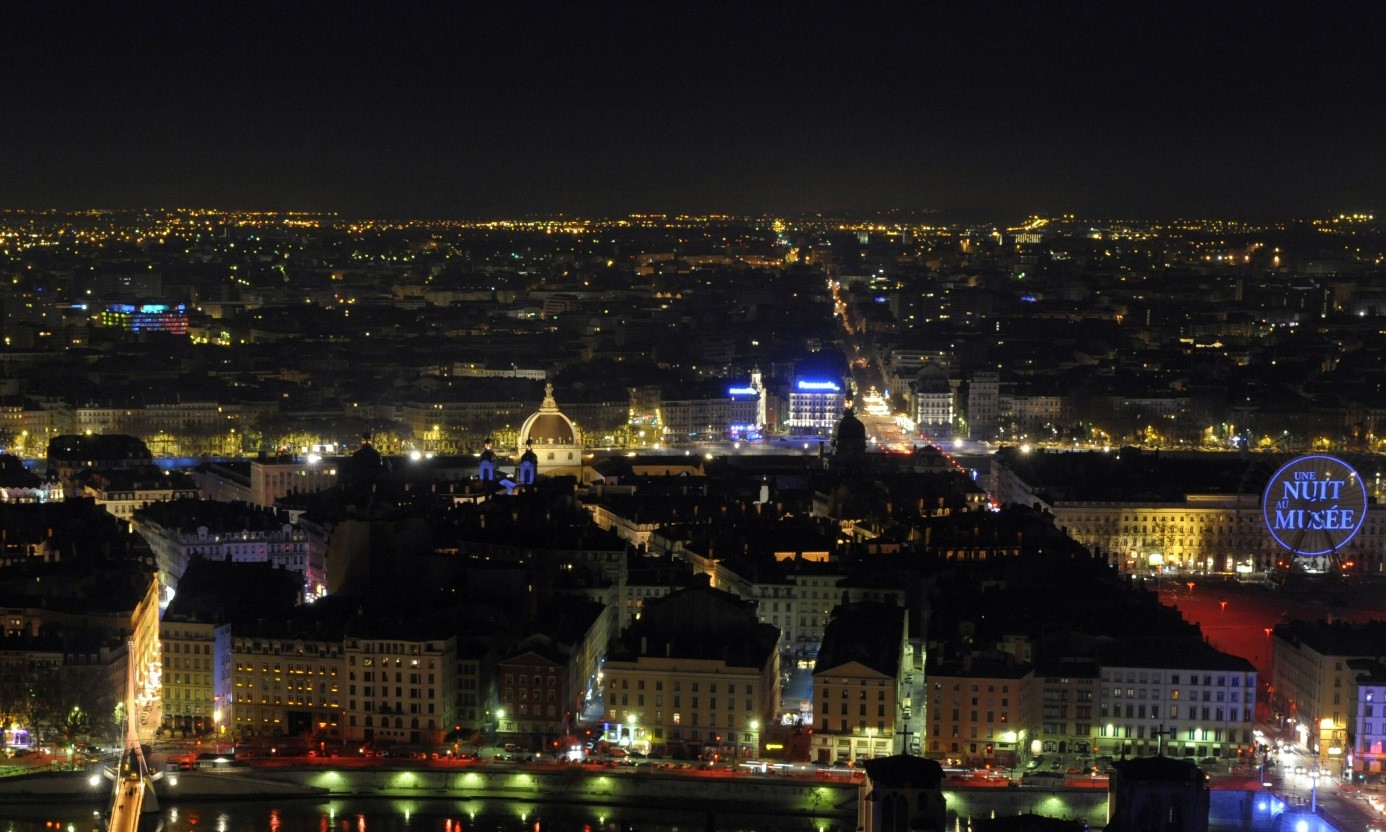