ROCK will shine at Vilnius Festival of Lights

Vilnius Festival of Lights will light up the capital city at the end of next week, breathing life and warmth in the cold and dark season, highlighting the city’s architecture, illuminating the most beautiful courtyards of the Old Town and luring crowds of residents and city guests to celebrate Vilnius.

“We have been celebrating the birthday of Vilnius brighter and brighter each year since the Vilnius Festival of Lights came into existence. Light installations in the Old Town, its streets and squares will breathe life into the city, warming the cold mid-winter and inviting everyone to come out to the streets,” says Remigijus Šimašius, the Mayor of Vilnius.

Light artists from Lithuania, France, Romania, Slovakia, Latvia and others will create 26 light installations and illuminated objects. Illuminated squares, courtyards and sculptures will play with light and also with the audience. In many places, music together with modern light technologies will be telling stories of modern Vilnius.

For the second time, the ROCK project will engage with the festival guests by lighting the mood of Vilnius residents. The project team promises to employ innovative technologies to colour the much-loved square of Old Town K. Sirvydas.

This year, the festival will not only march through the city centre but will also invite to visit newly lit historical courtyards, including the courtyard of the Palace of the Grand Dukes of Lithuania, Vilnius University and Observatory, Hotel Pacai, the Presidential Palace, the Lithuanian Art Museum, Teachers’ House and other courtyards. The festival route will include 16 installations in courtyards that will surprise visitors with unexpected transformations and highlighted architecture.

Each illuminated courtyard has its own unique history, which will be reflected in installations, music and shows.

The installation TENSEGRITY by a team from France, which will tell the story of neon light, will be displayed in the courtyard of the Palace of the Grand Dukes of Lithuania. Fluorescent tubes will float in the air in a tight equilibrium. The grand courtyard of the palace is believed to have been one of the most important venues for various entertainments several hundred years ago. Venatio was one of the most popular forms of these entertainments. It was a regular show, a sort of a “movie session” of the time, which King Vladislav Vasa would hold at his Palace more or less regularly, every few months or half a year, mixed with other events.

According to some researchers, those other events were performances and operas. During those events, men were sitting in stalls and women – in lounges. However, there also are other opinions, as all operas were staged here in September, March and April, when it was chilly outside. The grand courtyard could supposedly have only been used for dramas performed by English comedian troupes, simple comedy performances, ballets and knight tournaments.

A METAWALK tunnel, which may seem insuperable at first, will be set up in the grand courtyard of Vilnius University. Overcoming barriers and opening all hurdles will require determination. The artist Pavel Volgin used light choreography and computer vision technology for the tunnel with many light barriers. In the 16th century, this courtyard was called the Academy Courtyard. Many solemn events, concerts and festivals have been held here.

The Alumnatas courtyard will present the NODE of the Wind Aliukas, which has neither beginning nor end. The mirrored inflatable object-shaped light installation of a perfectly closed shape will invite visitors to give a thought about how objectively we actually perceive the reality.

More than 4-meter-high glowing bent grass will “grow” in the courtyard of the Lithuanian Art Museum (the installation by Andrius Karklys called SMILGOS (English: BENT GRASS)) because dark courtyards of Vilnius are probably the best place and the birthday of Vilnius is the best time for bent grass to grow. The Lithuanian Art Museum was established in 1941 after Lithuania regained Vilnius. For some time, it was headed by Professor Lev Karsavin.

The courtyard of the Teachers’ House will turn into a labyrinth (an interactive light installation created by Jurga Marcinauskaitė and her team), which will invite visitors to get lost, to discover and to experience. Light, shadows and confusing paths will be a fun experience, stimulating imagination, spatial and strategic thinking, creativity and communication.

An uncovered fragment of the city defensive wall will be displayed in the western part of the Teachers’ House of Vilnius.

The courtyard of the Vilnius Academy of Arts will tell the story of the creation of the academy, the “Process”, giving the impression that every visitor is involved in the creation process, using video material and projections to this end. The arrangement of video material in the sequence of the establishment of departments will help to get a better understanding of the history (installation by Gabrielė Dirmontaitė PROCESS).

These are just 6 of the 16 installations in courtyards. The Vilnius Festival of Lights will also invite to visit the courtyards of Hotel MABRE and Hotel PACAI, VU Faculty of History, the Presidential Palace, the VDA Old Palace, and others. More information on the venues of installations of the Festival of Lights and the route will be available shortly at http://www.lightfestival.lt/zemelapis/ 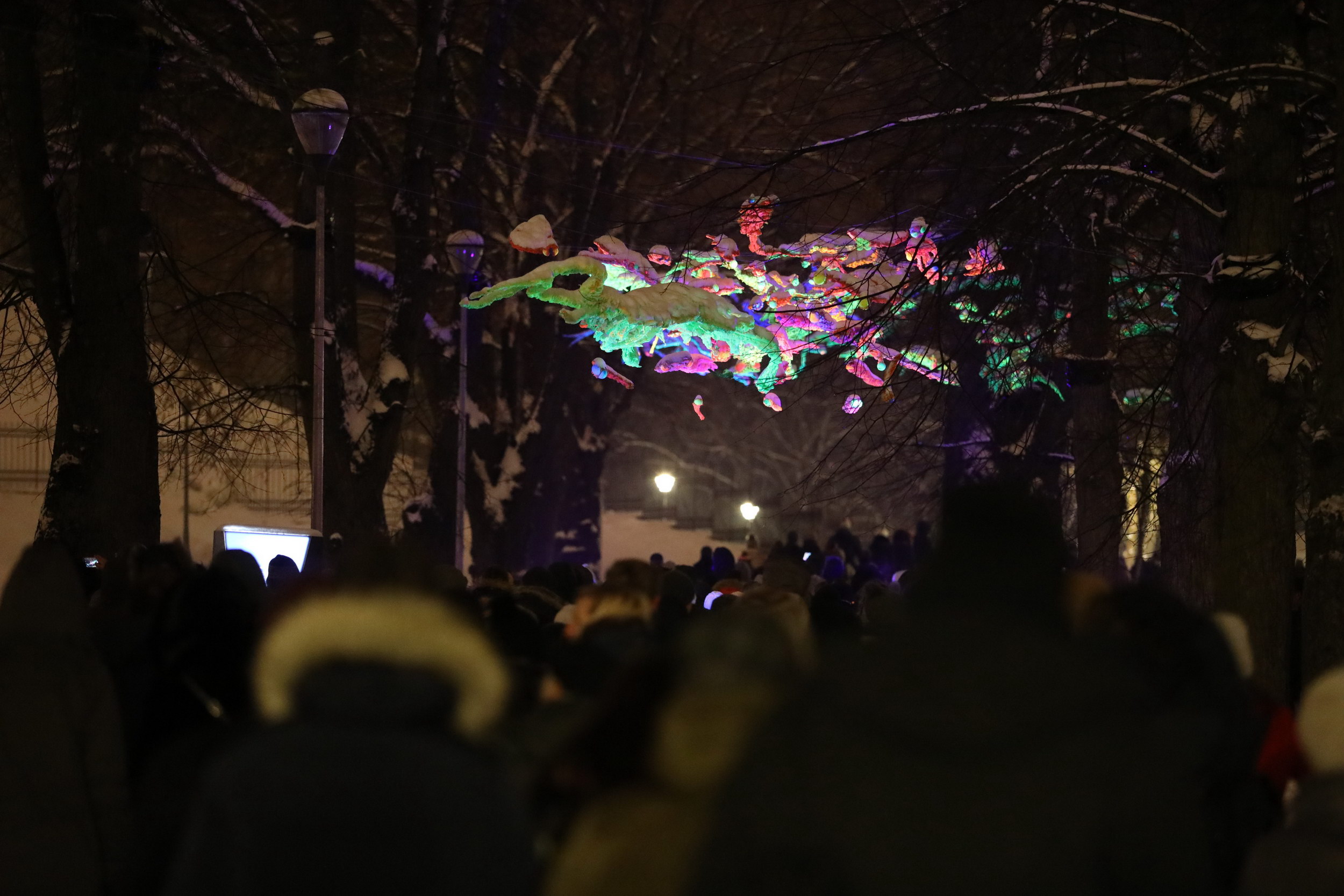 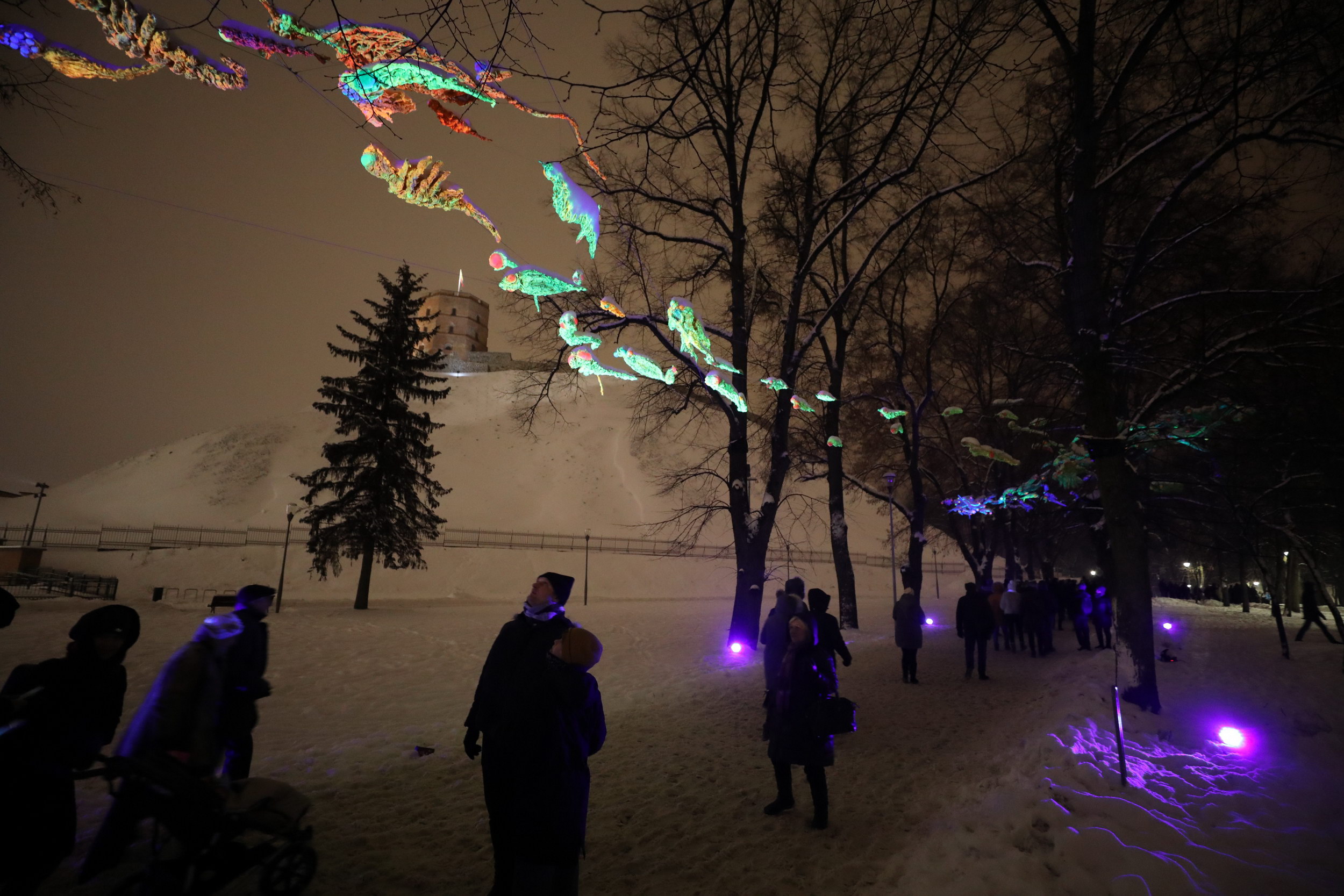 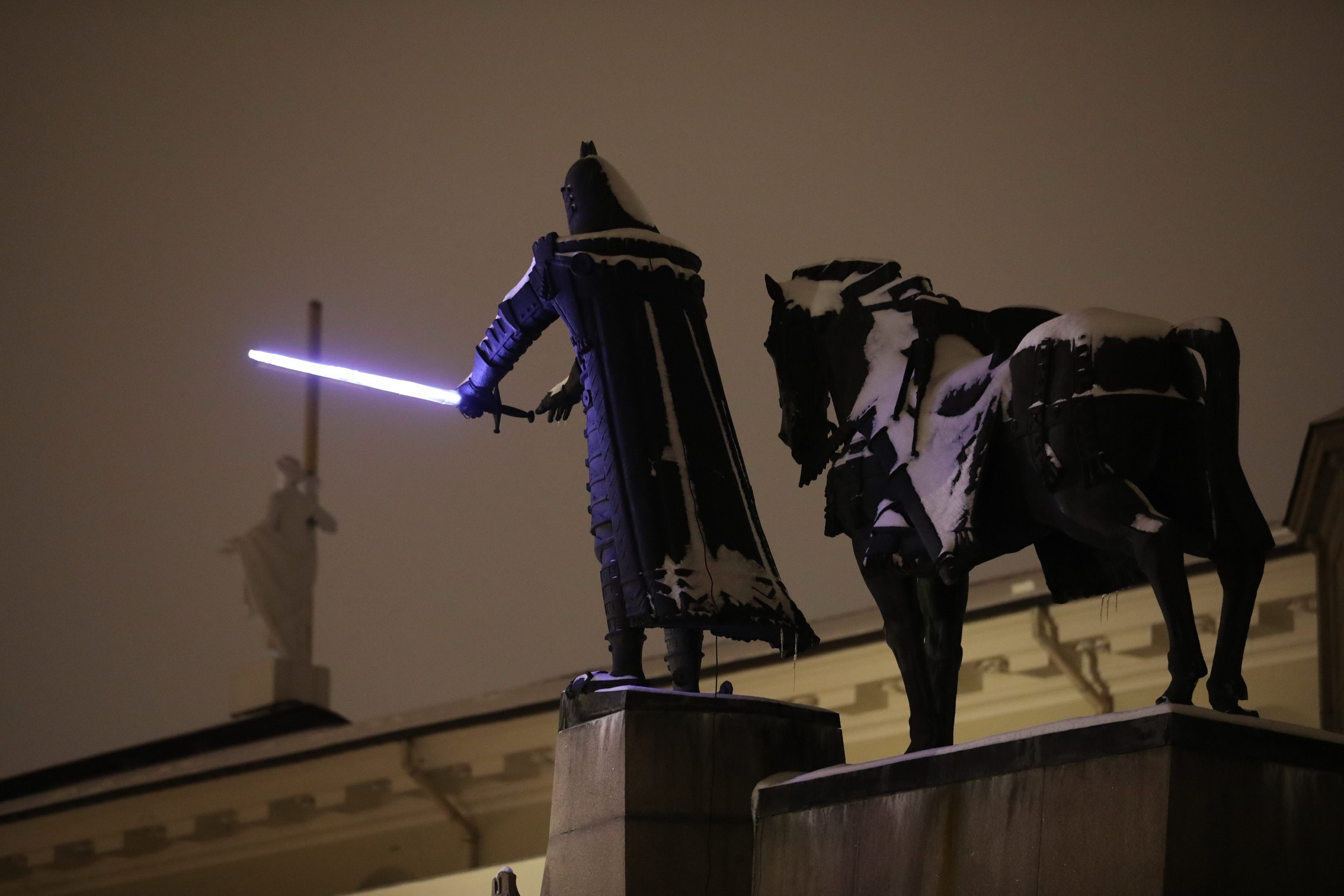 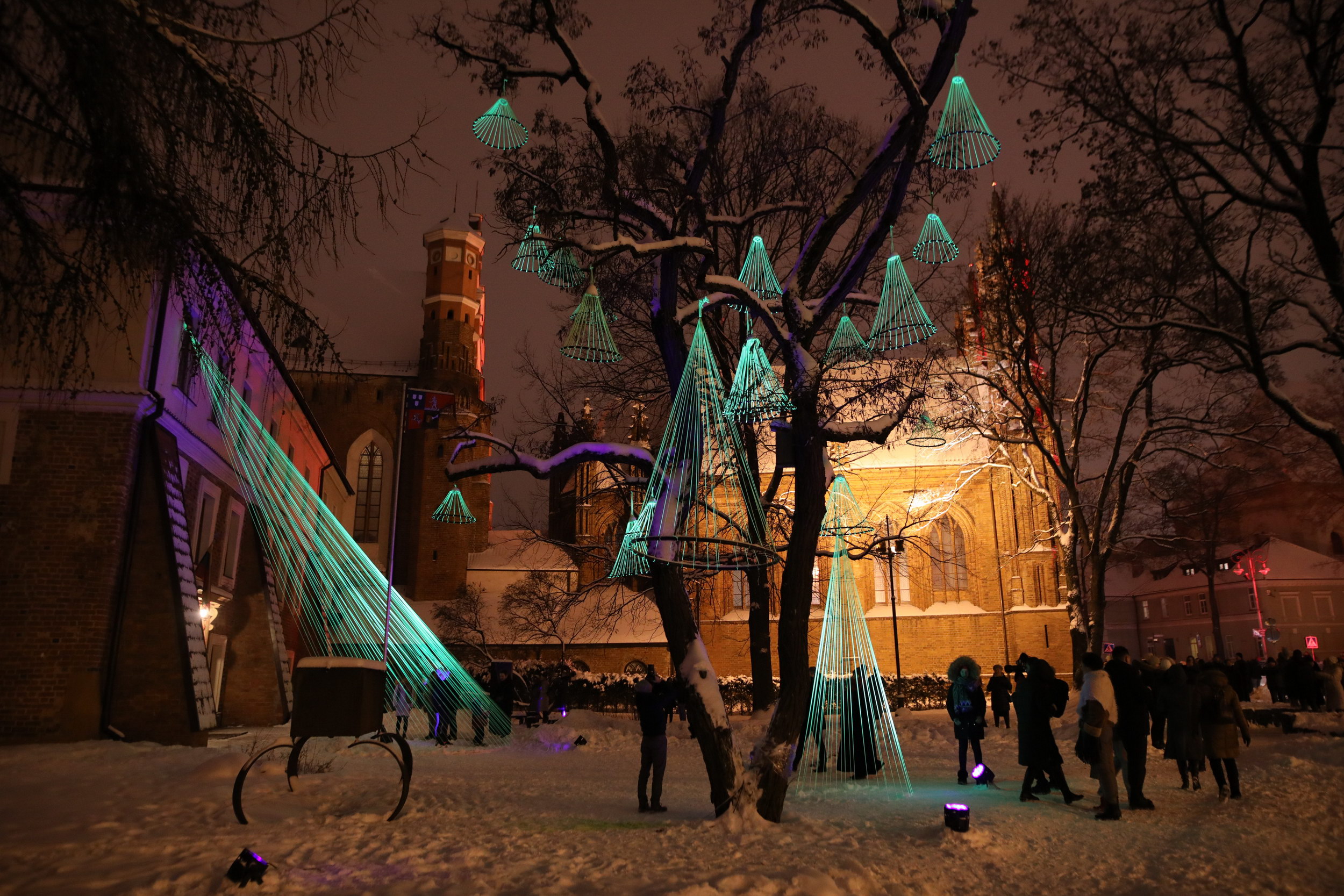 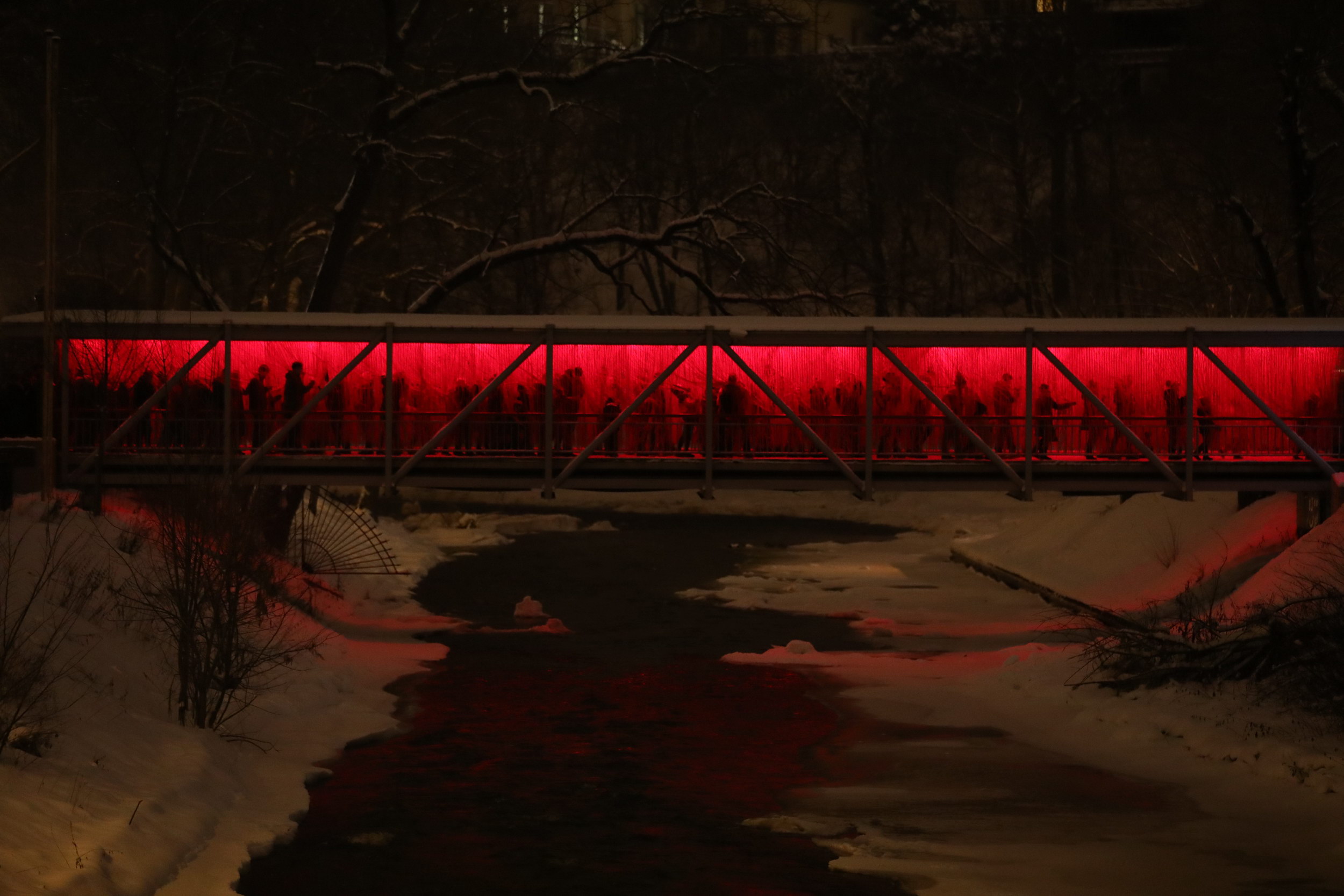 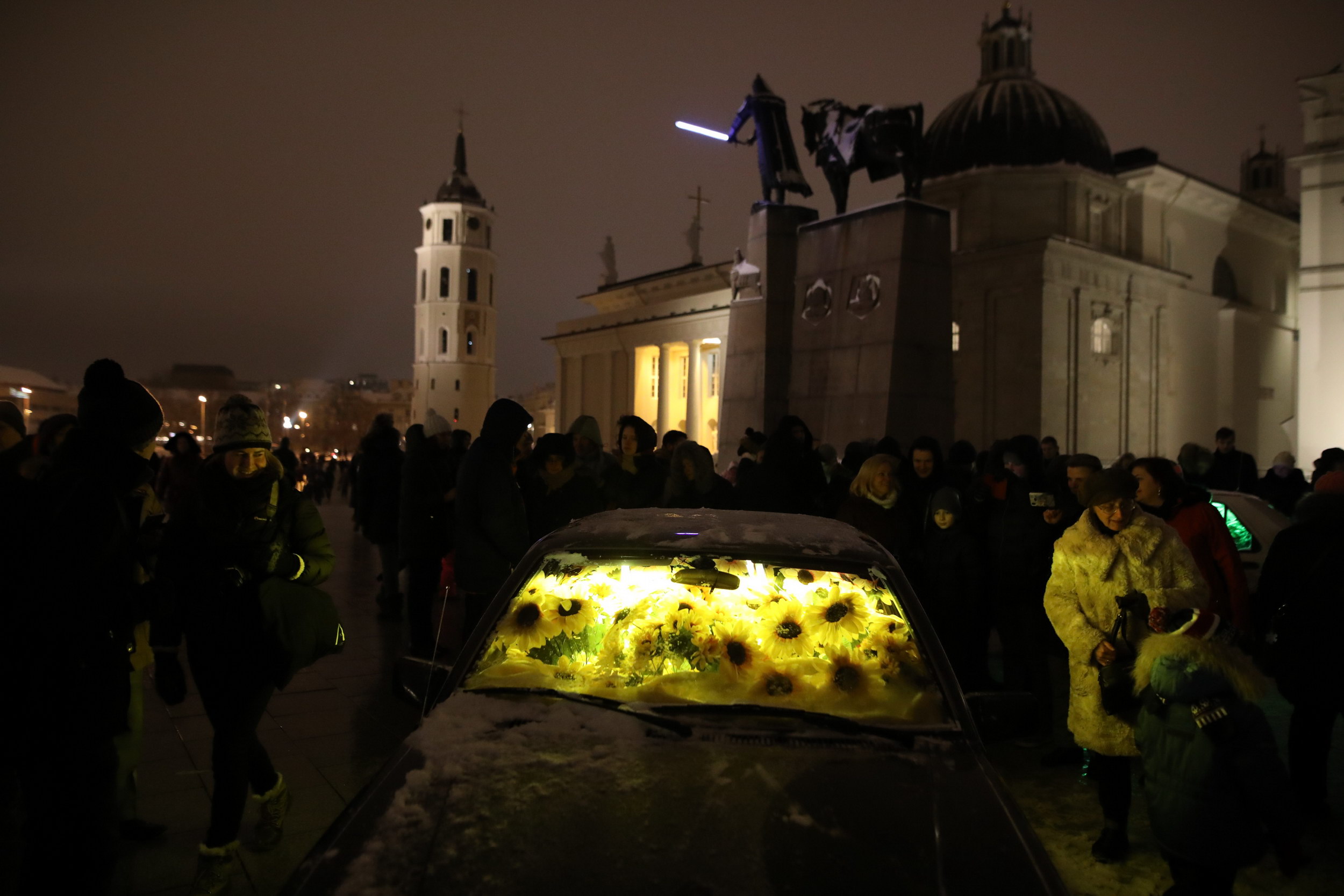 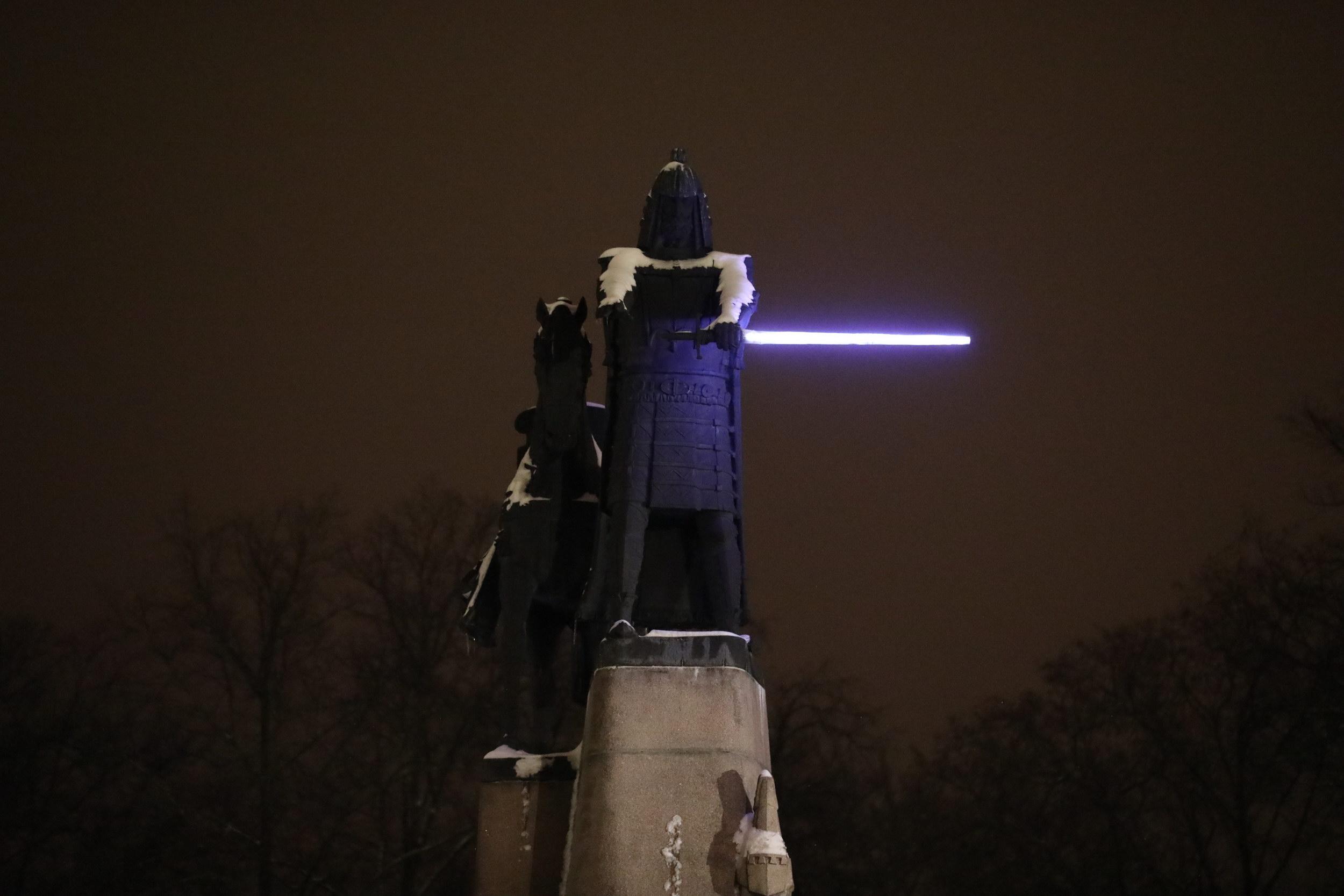 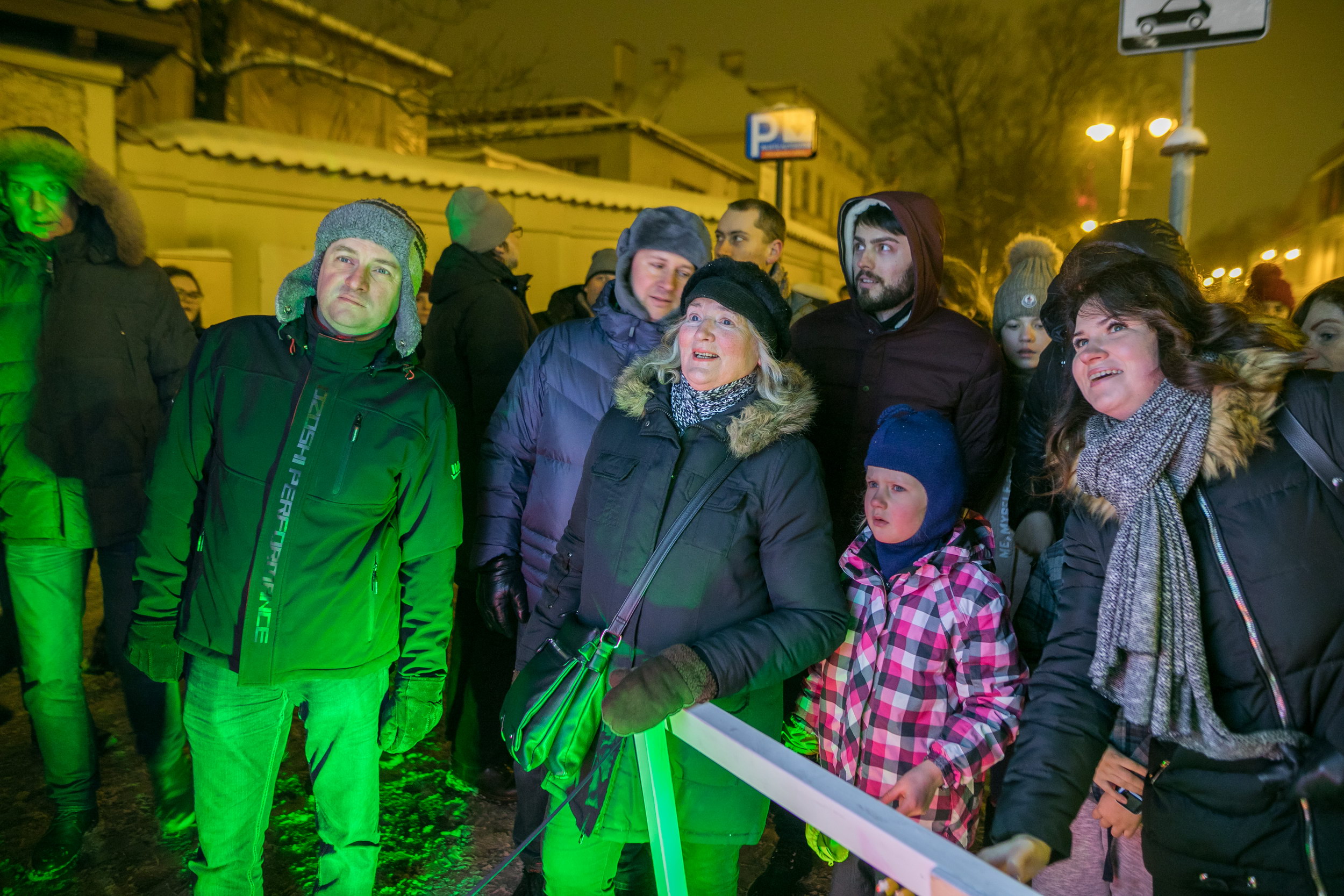 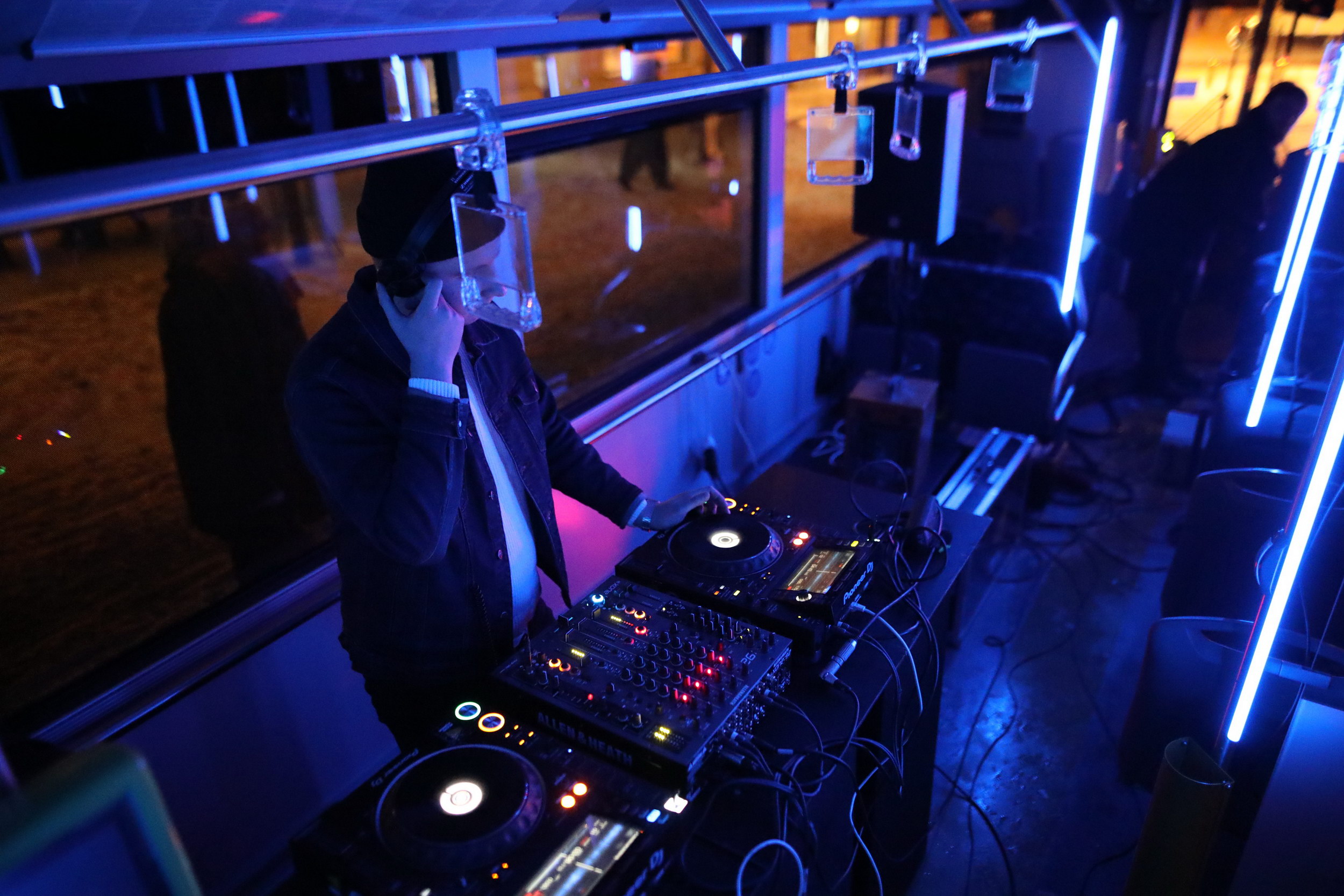 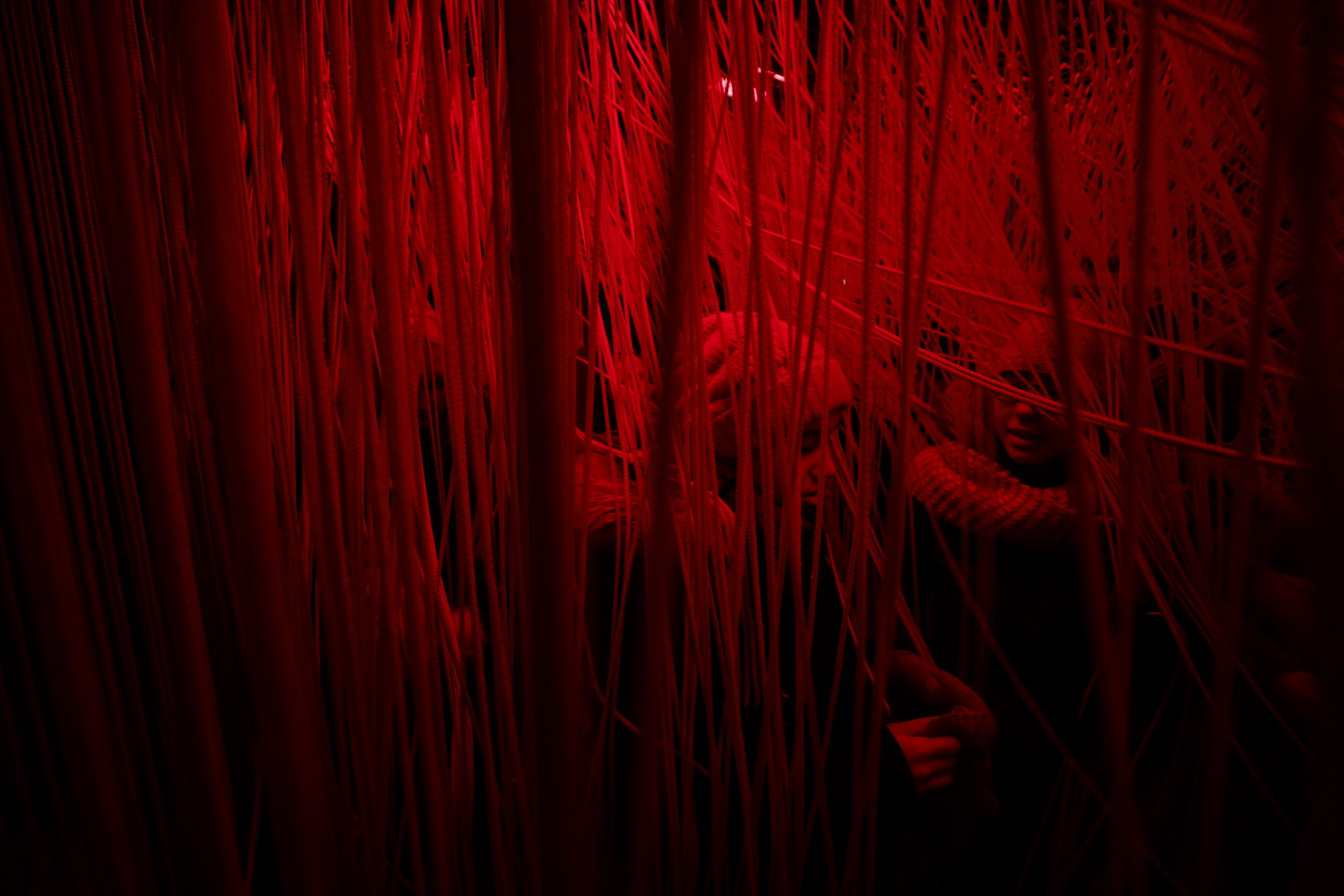 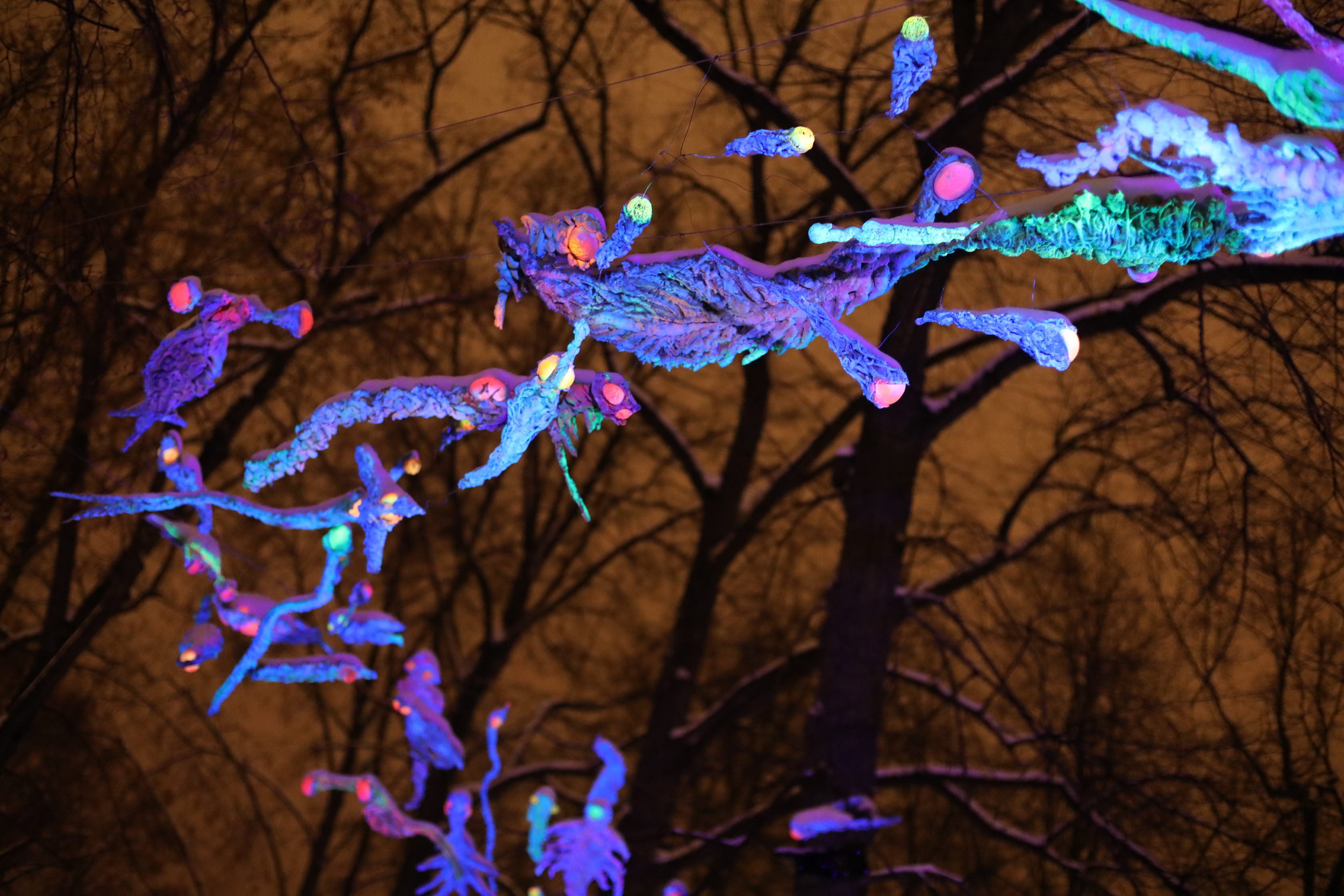 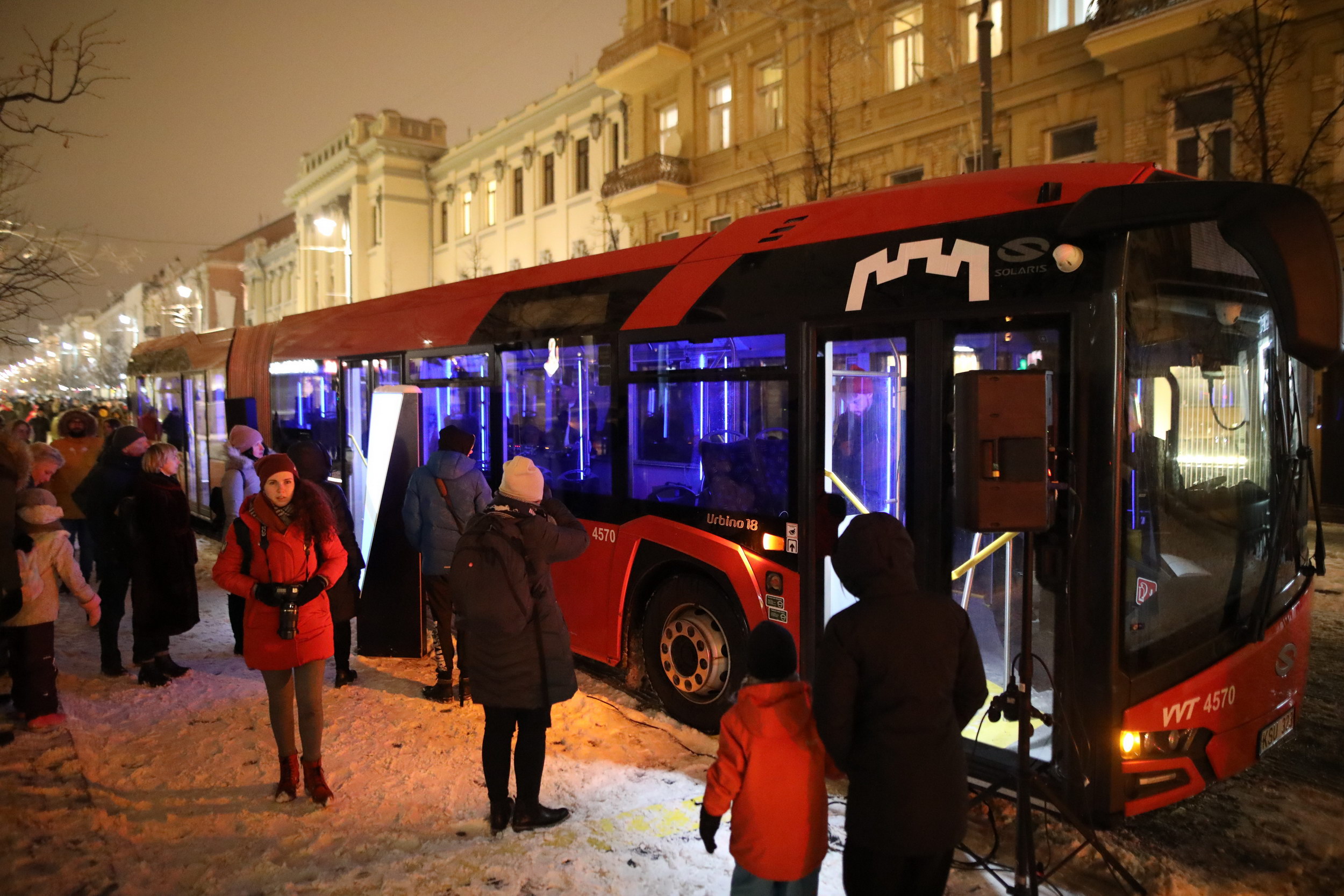 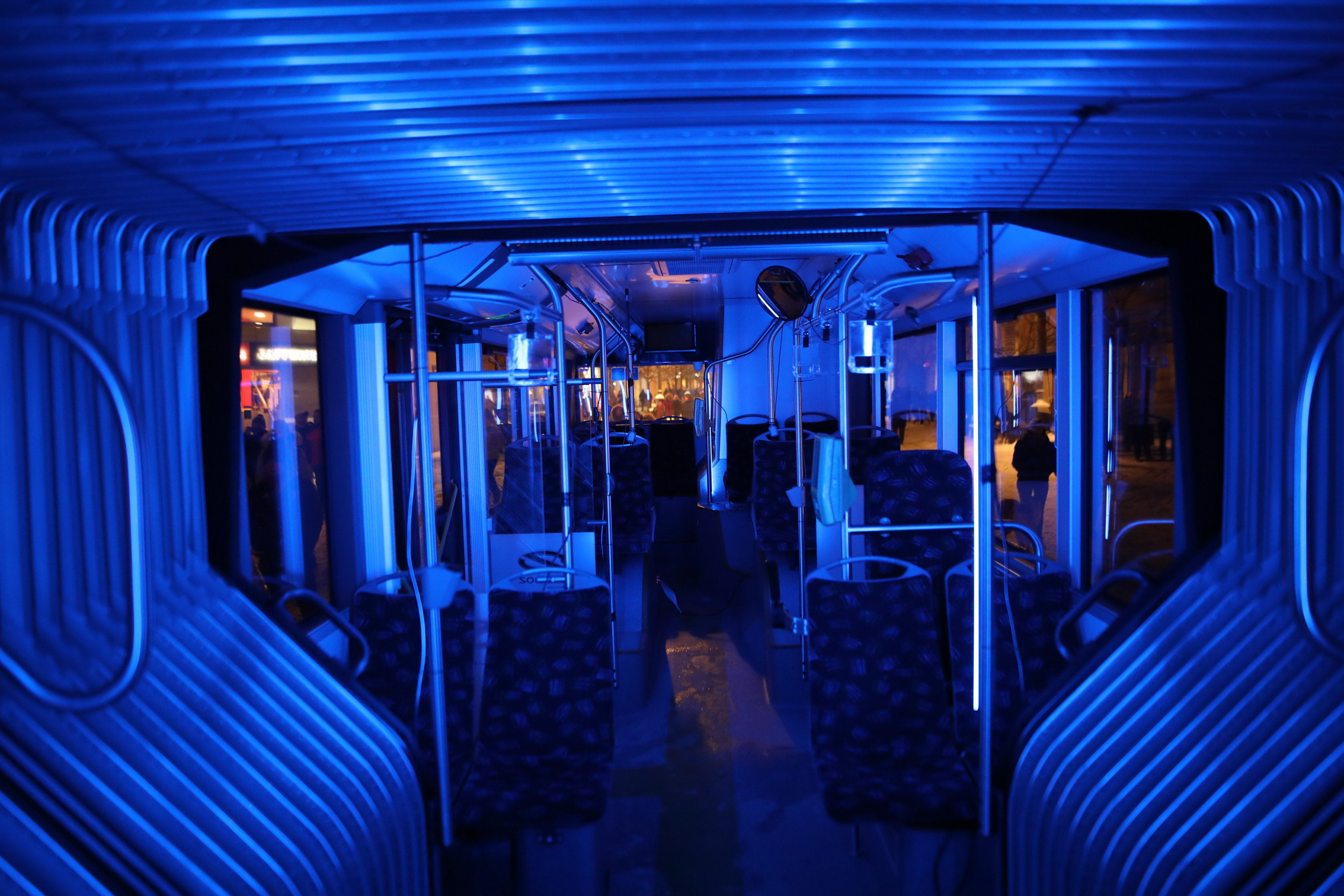 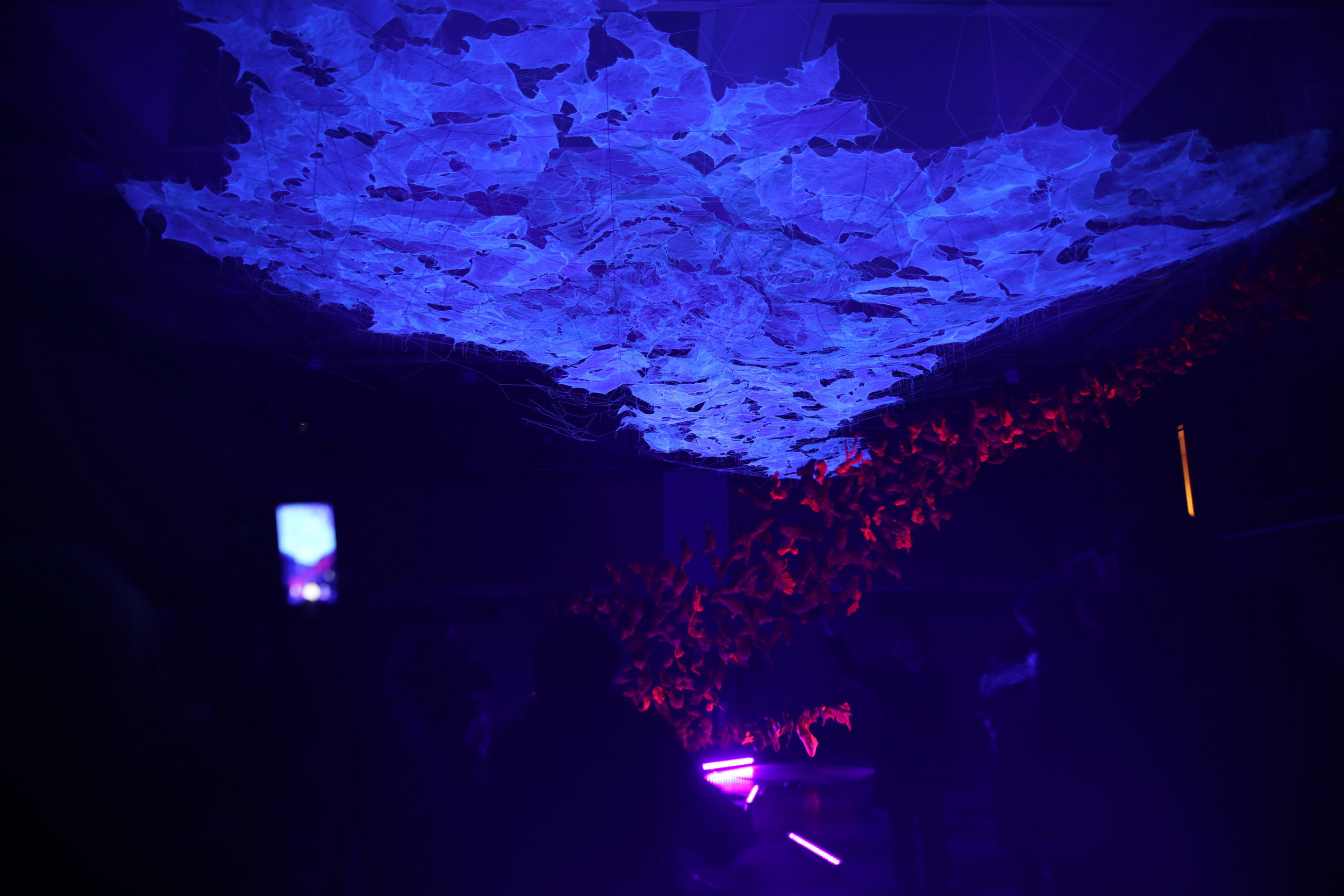 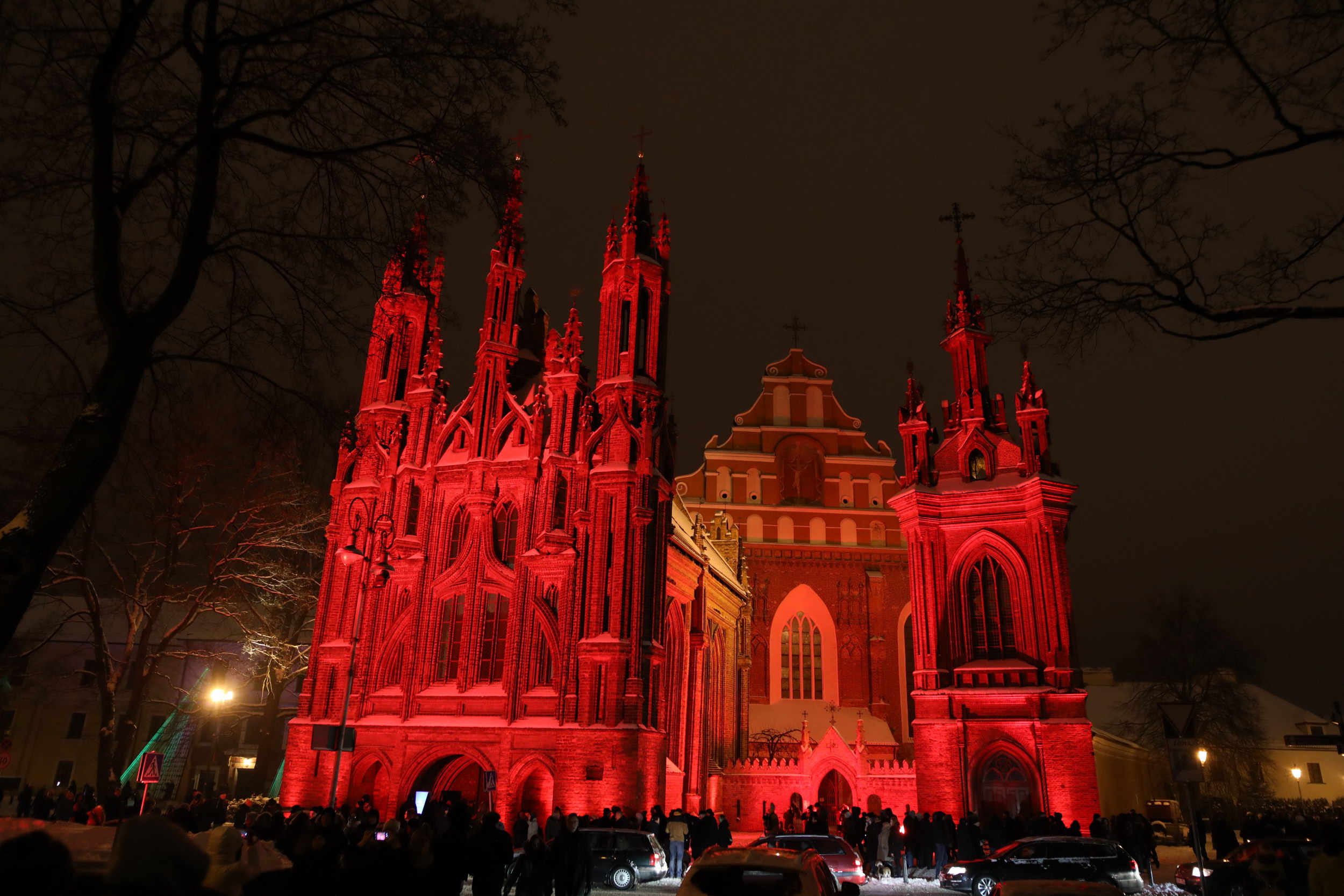 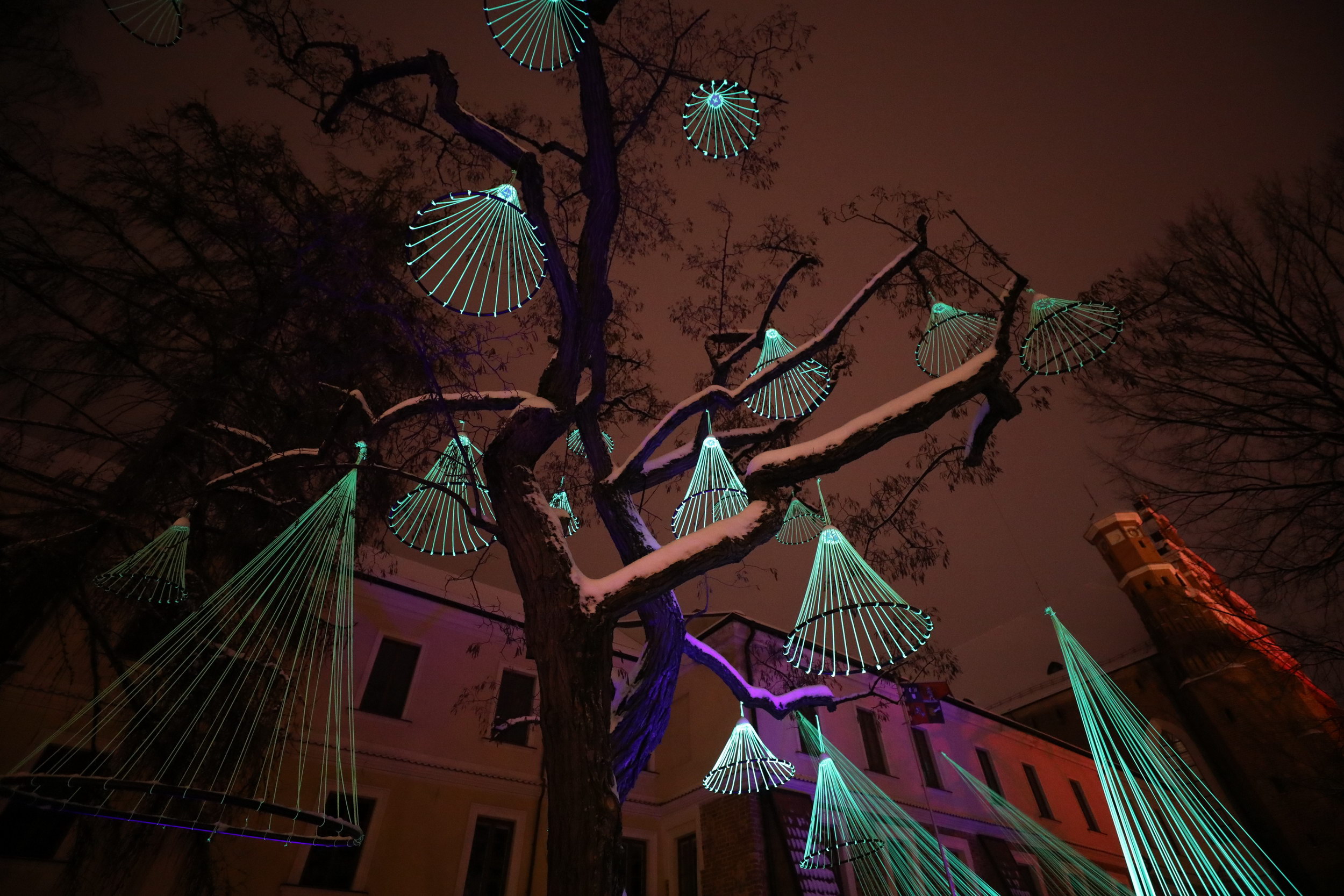 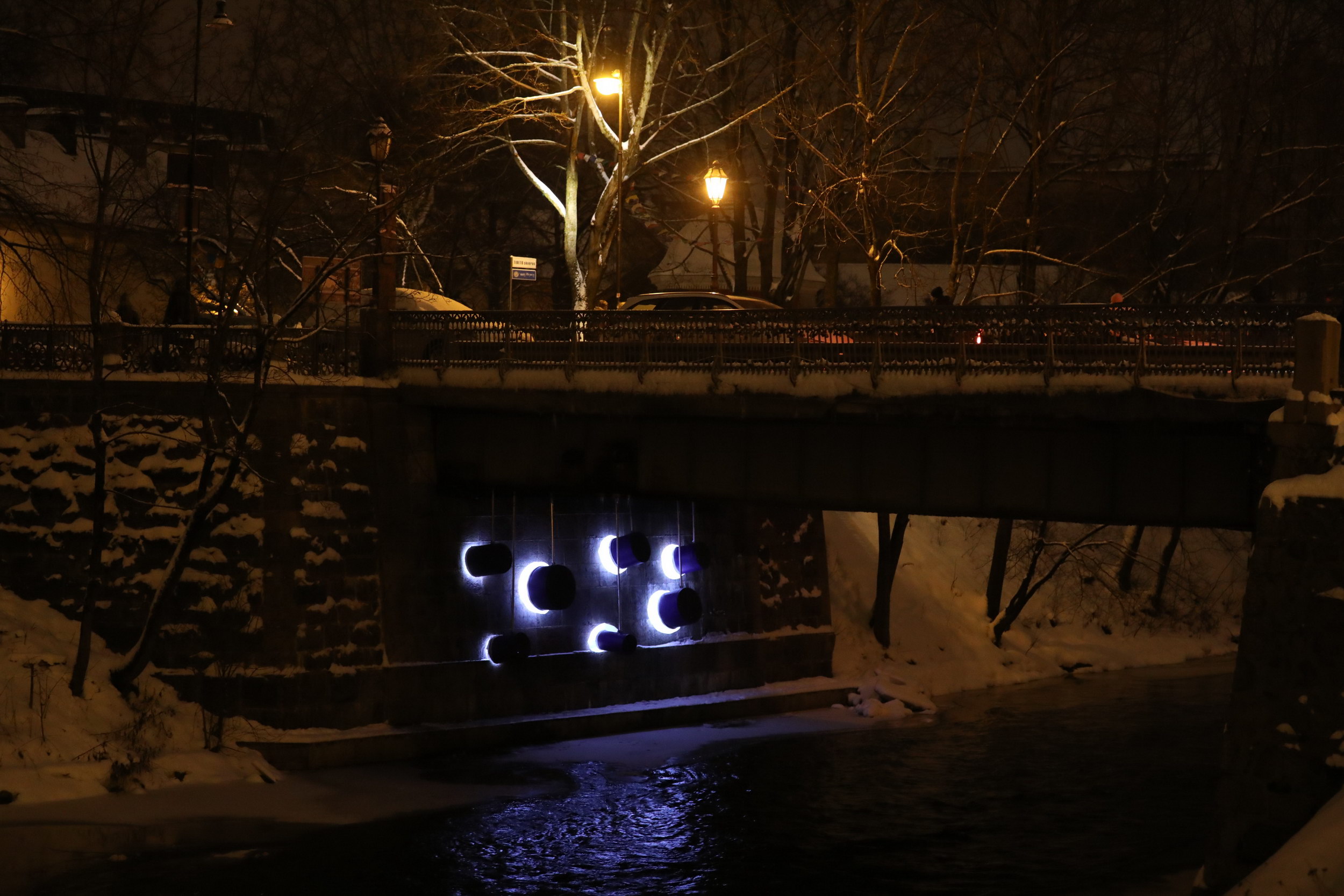 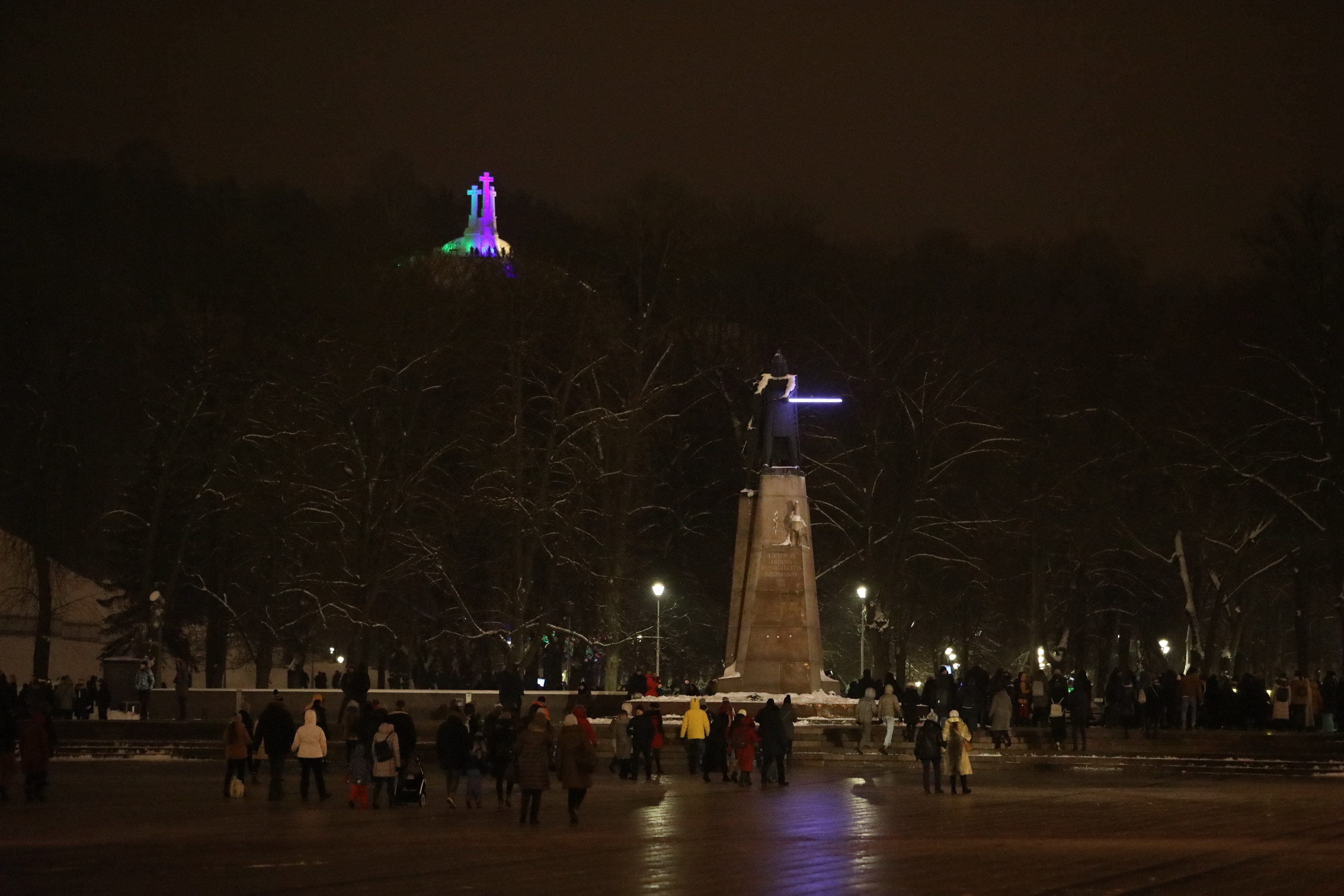 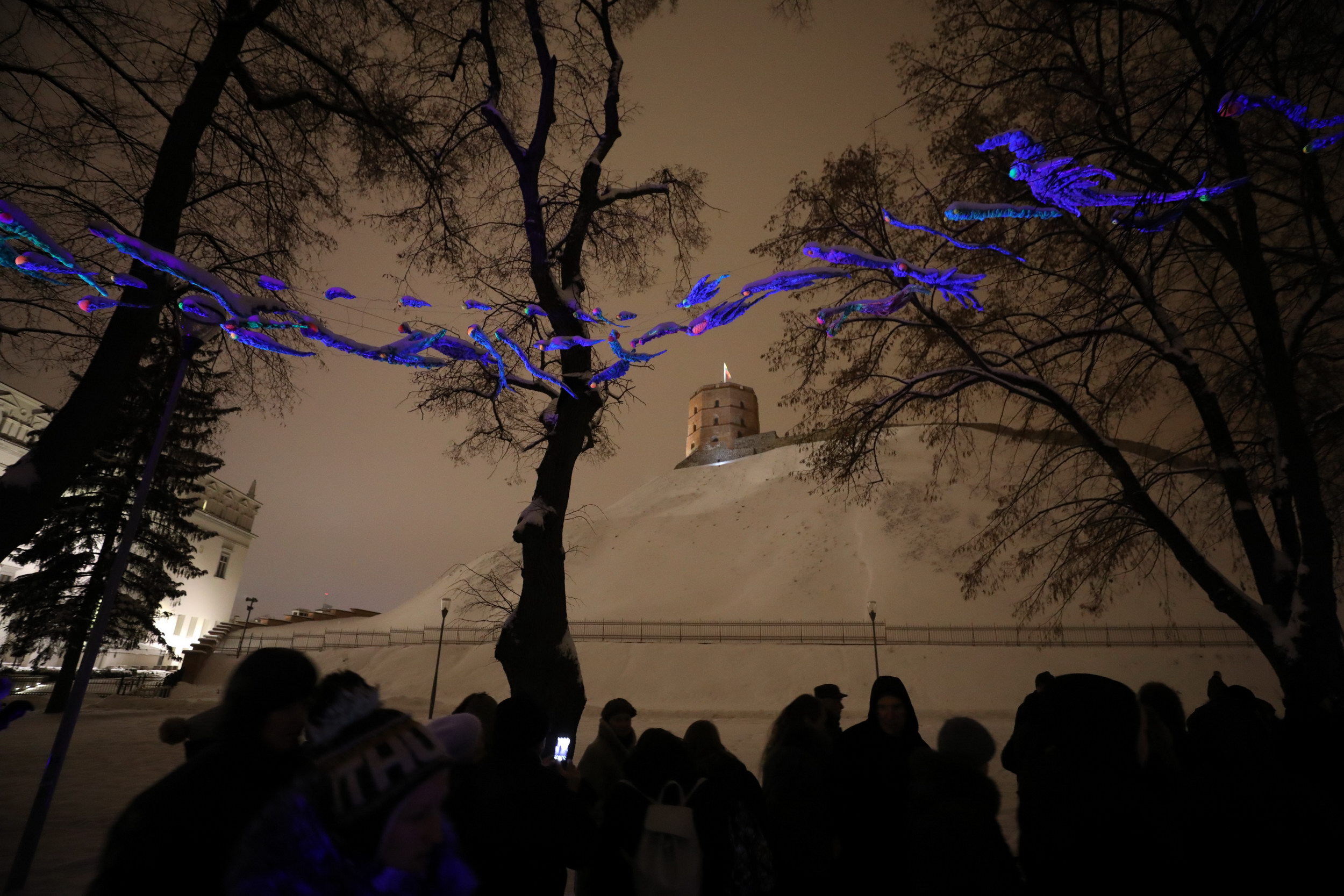