Eindhoven: Together for success

Eindhoven featured in the ‘100 days, 100 ways’ campaign from EUROCITIES.

Eindhoven is working with its residents to turn around an industrial past and focus on developing jobs in the new economy.

With an average economic growth of 3.5% Eindhoven is booming, but this has followed many years of hard graft going back to the 1990s.

One of the city’s major employers, Philips, moved from a largely manufacturing base to a knowledge base. In the process, alongside other local changes, around 50,000 people lost their jobs. This forced many local partners from knowledge institutes, entrepreneurs and the city administration to work much more closely with one another to find a smarter way forward in this new economy with a focus on things like energy transition, mobility change and e-health.

For John Jorritsma, mayor of Eindhoven, one of the factors of Eindhoven’s current success has been dialogue with citizens and a belief that, “we have to build bridges between politics and people.”

Yet, while a great number of Eindhoven’s inhabitants have benefitted from this high economic growth, the mayor is concerned for those for whom this means, “houses are not anymore affordable, schools and cultural facilities are not affordable.” With this in mind, “you have to facilitate, you have to organise and do city dialogues,” says the mayor.

As part of the ROCK project, one example of where the city has sought to work with residents is in the redevelopment of a brownfield site, namely a former gas factory in the downtown area.

Given that the buildings themselves held a historic cultural value, the plan was to keep them, but to turn them into residential properties. In doing so the city opened up the planning process, to give the ‘end users’ a core say in the redevelopment of this site.

During the redevelopment, which took three and a half years, the vacant buildings were offered to artists and craftsmen, which brought an early sense of community to the otherwise abandoned area.

Another example is in ‘the Principles for the Digital City’, which is a set of principles established in close cooperation with Amsterdam, as well as citizens, about the use of citizens’ data in the digital public space. “Digitalisation of public space is a new game where cities should define the rules to ensure that social benefits are protected and to establish a level playing field where everybody can develop innovative digital solutions and services to improve life in the cities,” says Jorritsma. Doing so is essential to the city for its ambitions in areas like smart mobility and e-health, and in creating new jobs.

According to the mayor, ‘Europe’ also has a role in this process of reaching out to citizens, but he challenges “Europe to connect to the cities because as mayors we are touchable for people, and those people are not connected to a minister of a national government or a European commissioner, because they don't know his or her name.”

And it’s this ability of mayors to be the bridge between politics and people, as well as between different levels of government that means, for the mayor, “we as mayors can change the world. We can help to create a new sustainable future for our inhabitants.” 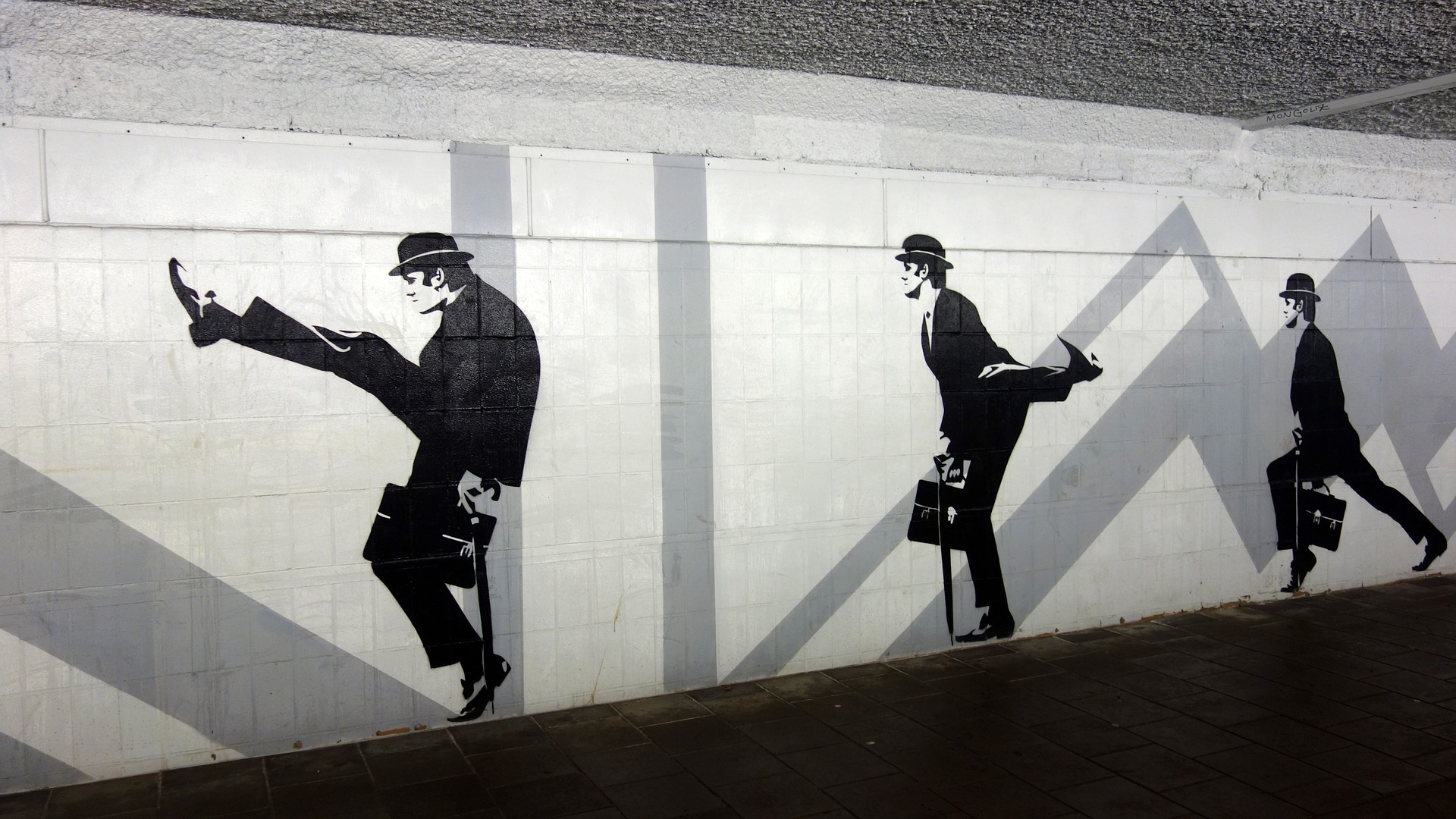