Torino Urban Lab, one of the initiatives taken as a model for the development of the ROCK living labs, in these last years has undergone a deep process of re-thinking of its role and mission.

Not only the exchange with the ROCK role model cities, but also the participation in the process that led to the creation of the Bologna, Lisbon and Skopje living labs, were rich food for thought for Urban Lab, a city agency born to storytell the city-change of Torino, a former factory town bloomed as beautiful place of history and culture.

What emerged is that now more than ever, providing a clear and accessible picture of the city – in physical, social, economic and cultural terms – is a relevant way to favor on the one side the implementation of evidence-based policies, on the other to empower citizens and communities to act locally.

In its 15th anniversary, Urban Lab thus decided to renew its public venue with a completely new interactive set up – accessible in person or on the Visitul online platform (www.visitul.it optimized for mobile devices), to enable a greater awareness of the criticalities and potentialities of urban spaces.

The physical and virtual tour will allow visitors to see the main resources of the territory, presented in three sections: past, now and soon.

Among the contents displayed in the new exhibition, a video called Liquid City produced in the framework of ROCK, gives a picture of Torino by using data collected along time by the public authorities: a cultural intangible heritage belonging to the collectivity.

The public opening event on 15 October 2020 – organized in accordance with the Covid-19 security measures – is also an occasion to interview the local stakeholders on what is their ideal role of a living lab should be…stay tuned to find out their answers! 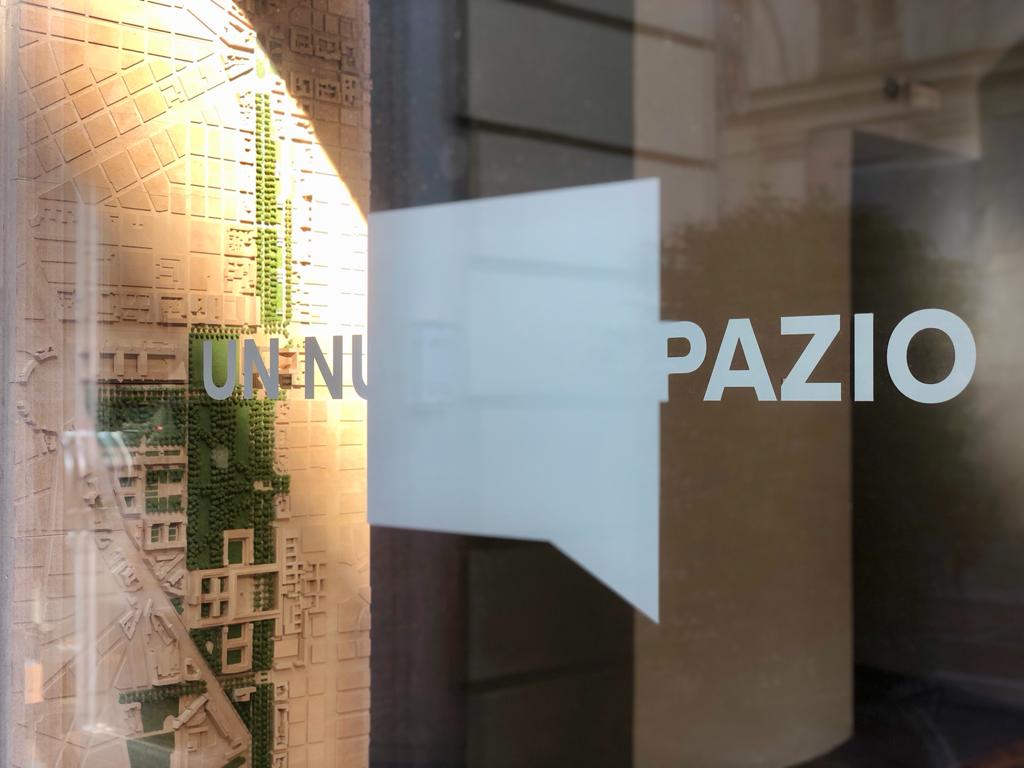