The Marvila and Beato Interpretive Centre opened last May at Marvila Library. It’s a space dedicated to the investigation, collection, and dissemination of the material and intangible heritage of these two parishes in the East of Lisbon. At a time when we are witnessing rapid gentrification of this territory, marked by an industrial but also an aristocratic past and, more recently, by a concentration of social housing, the project records the experiences, memory, and identity of the populations that inhabit it. This new public service is available at the Library and includes a work and research support room and two digital equipment: a Timeline and an Interactive Table. In the first of these devices, a monitor slides along a line, presenting chronologically and interactively, the history of Marvila and Beato. In the second, it is possible to associate each element of cultural heritage identified in the cartography of this area with a set of texts, images, and videos with oral testimonies.

The information contained in these media was collected and worked on by a number of entities and technicians, with former consultation and support from residents, and carried out under the scope of the ROCK project (Regeneration and Optimization of Cultural Heritage in Creative and Knowledge Cities). 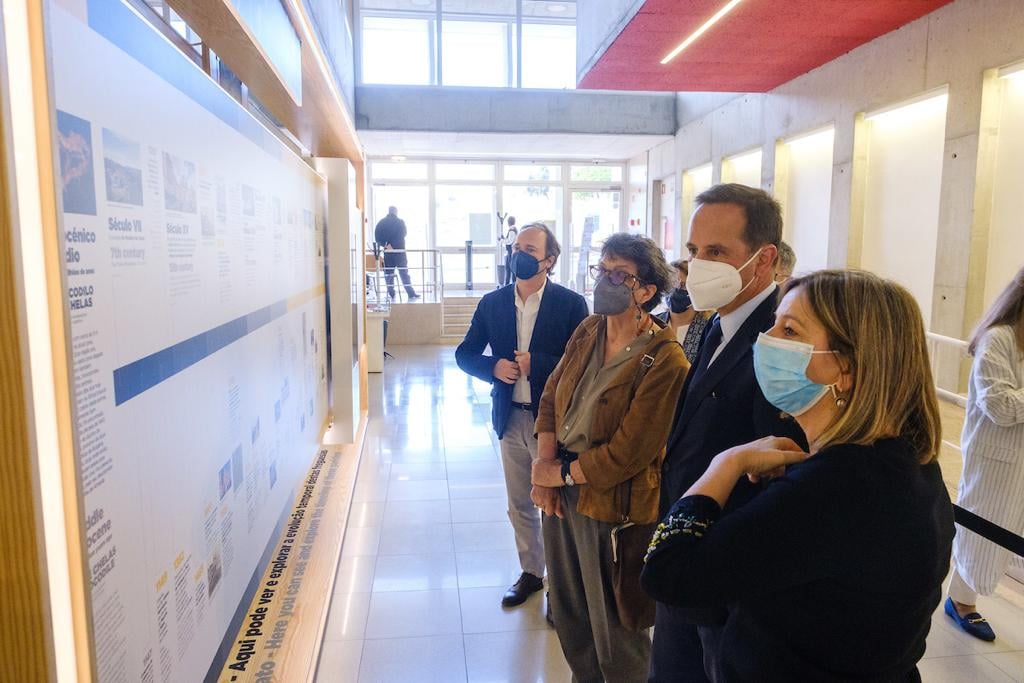 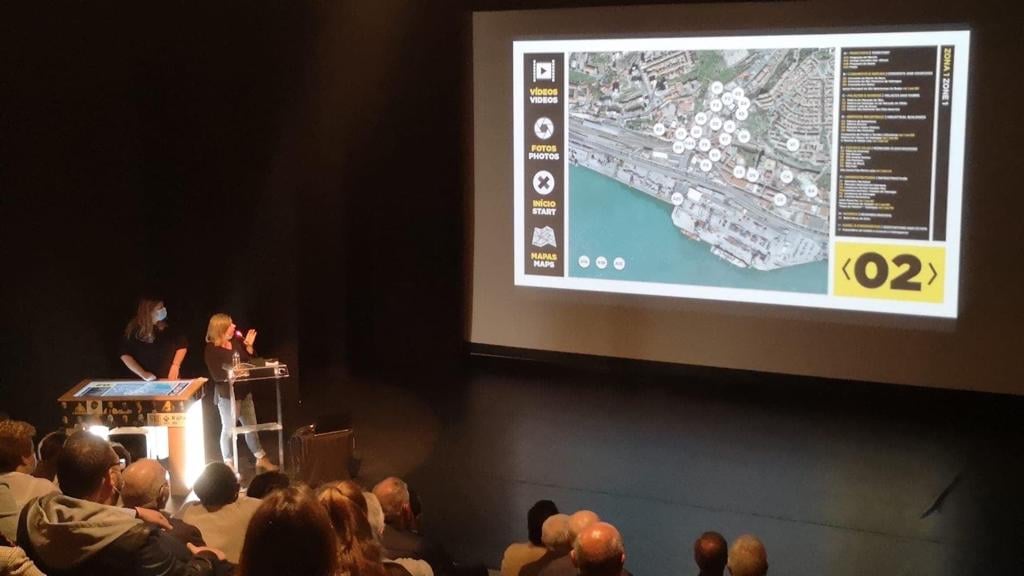