U-Lab: a Living Lab in the core of Bologna's University District

The ROCK Living Lab in Bologna has been launched with a programme of activities and actions. U-Lab, as it has been called, should be considered as a set of cross-cutting activities whose main goal is to create, prototype, validate and test products, services, systems and technologies to be applied in the University district around Via Zamboni (Bologna).

U-Lab involves the City of Bologna, the University of Bologna and the Urban Center Bologna/Civic Immagination office, together with the local stakeholders involved in the ROCK activities.

Hence, the lab's ultimate goal is to develop new ideas to promote the area and experiment new ways of living in the district. This includes a set of heritage-led regeneration initiatives in the public spaces, both in the closed ones, like the Municipal Theatre or the open ones like Piazza Verdi, Piazza Scaravilli, and the porticoes.

A first occasion to present the U-Lab activities happened on December 4th, 2017 when Urban Center Bologna organised a meeting to enforce the network of stakholders that work in the Zamboni District. The meeting was a double opportunity: firstly to debate on specific actions for the area and share a co-design roadmap for the next months, and secondly to introduce the U-Lab call for proposals.

The call for proposals aims to select weekly activities, laboratories, workshops and seminars to be held from January 8th to February 28th in the University District. The deadlines to fill-in the ad hoc form is December 27th at 12:00.

Urban Center Bologna is also following the development of the urban living labs in Skopje and Lisbon, that are soon to be launched. Lisbon is working to stimulate a wide range of stakeholders in the Lab activities and a first meeting has already been organised there. 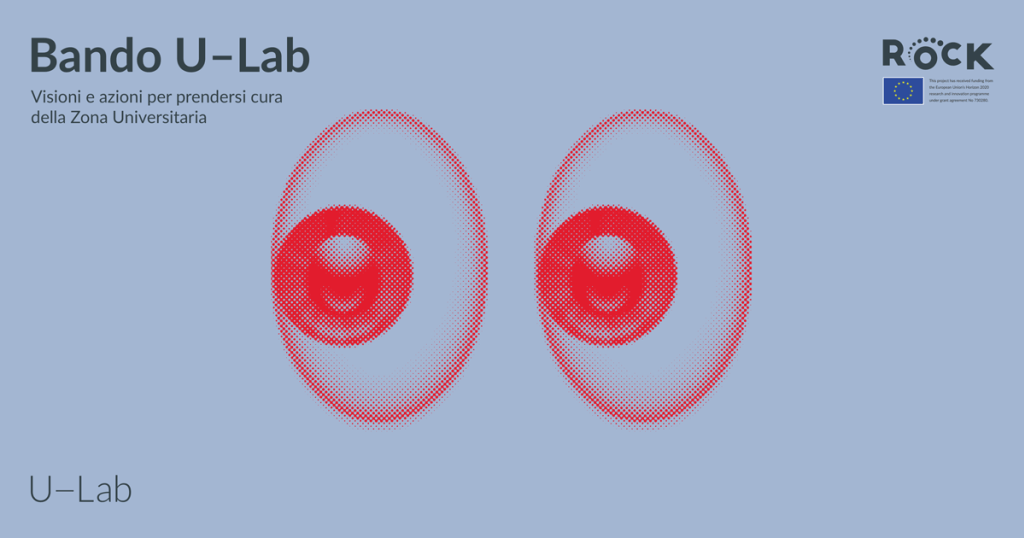