The implementation of Role Model Cities initiatives has started with an on-site support visits tour by project partner UrbaSofia in the cities of: Vilnius (LT), Eindhoven (NL), Liverpool (GB), Turin (IT), Cluj-Napoca (RO), Athens (GR) and Lyon (FR), aimed at defining the steps to be followed before and during the actual implementation phase, as well as identifying the specificities of each city in relation to the models that will be up-graded or up-scaled.

Vilnius – a city looking not only at cultural physical restructuring, but also at soft measures which affect passenger’s behaviour (stimulation, information, education and even restrictive solutions). By testing an Integrated CH analytics tool, Vilnius aims at evaluating the way users and stakeholders perceive heritage places and how the perception evolves, by using Video Neuro-Analytics (biometric actions/measures) and Opinion Analytics (opinions and preferences expressed through social media channels).

Eindhoven – Strijp-S neighbourhood, a vivid expression of the material and immaterial industrial heritage of Philips (a heritage of creativity and innovative products that influenced the way of living at a global scale). Small-scale and effective smart solutions and services (running in Strijp-S) make this neighbourhood one of the few cases in Europe really experimenting the change that will characterize our European cities in the next years: a real on-going best practice.

Liverpool – a city full of tangible and intangible cultural heritage remains, where cultural-led regeneration process left its imprint into the World Heritage Site of Liverpool Maritime Mercantile City. Not only cultural heritage buildings were the main aspect discussed during the meeting, but also the use of innovative technologies to increase the visibility and understanding of the cultural heritage through digital means of interpretation.

Turin – revealed its huge potential to accelerate a cultural-led regeneration process in the functional periphery of Barriera di Milano neighbourhood, an underused area full of contrasts, though very active. The use of new technologies to monitor and measure crowd flow (LBASense sensors) within certain “hot” spots of the city will complement a database collection of public assets, aimed at providing the proper framework for a better understanding of how creative industries could diffuse from the city centre to surrounding neighbourhoods.

Cluj-Napoca – a city distinguished by a progressive cultural-driven growth, supported by innovation, ICT and creative industries, which will benefit from the use of innovative technologies for crowd monitoring during large scale events.  The LBA sensors will generate a comprehensive reading of crowd’s nature and flow patterns, as well as a better understanding of users’ behaviour, being aimed at supporting the provision of a tailor-made offer within the cultural heritage and tourism sectors.

Athens –  a city endorsed by a rich presence of the past times, materialised into ancient cultural heritage remains. Despite the impressive testimony of the antique glory of Athens, the city has even more to offer – a modern atmosphere, dominated by a mix of ethnicities and cultures, embracing the old times’ tangible and intangible heritage. The discussion was focused on culture as a means for urban regeneration, while providing the proper framework and environment to facilitate social inclusion and cohesion through enhanced cultural heritage accessibility (physical, economic, social and emotional).

Lyon – a mastermind in organising events (Lights Festival), which presents a variety of different artistic light up buildings and public spaces all over the city. Lyon has a vast experience in cultural-led planning, especially after adopting a management plan for the historic centre (entitled as World Heritage Site), aimed at conciliating between the Historic City and the Project City. The city of Lyon foresees to improve the Heritage Observatory (which is only based on quantitative and location-based indicators for now) with a qualitative dimension of indicators, aimed at monitoring and assessing heritage-related policies to support decision-making processes. 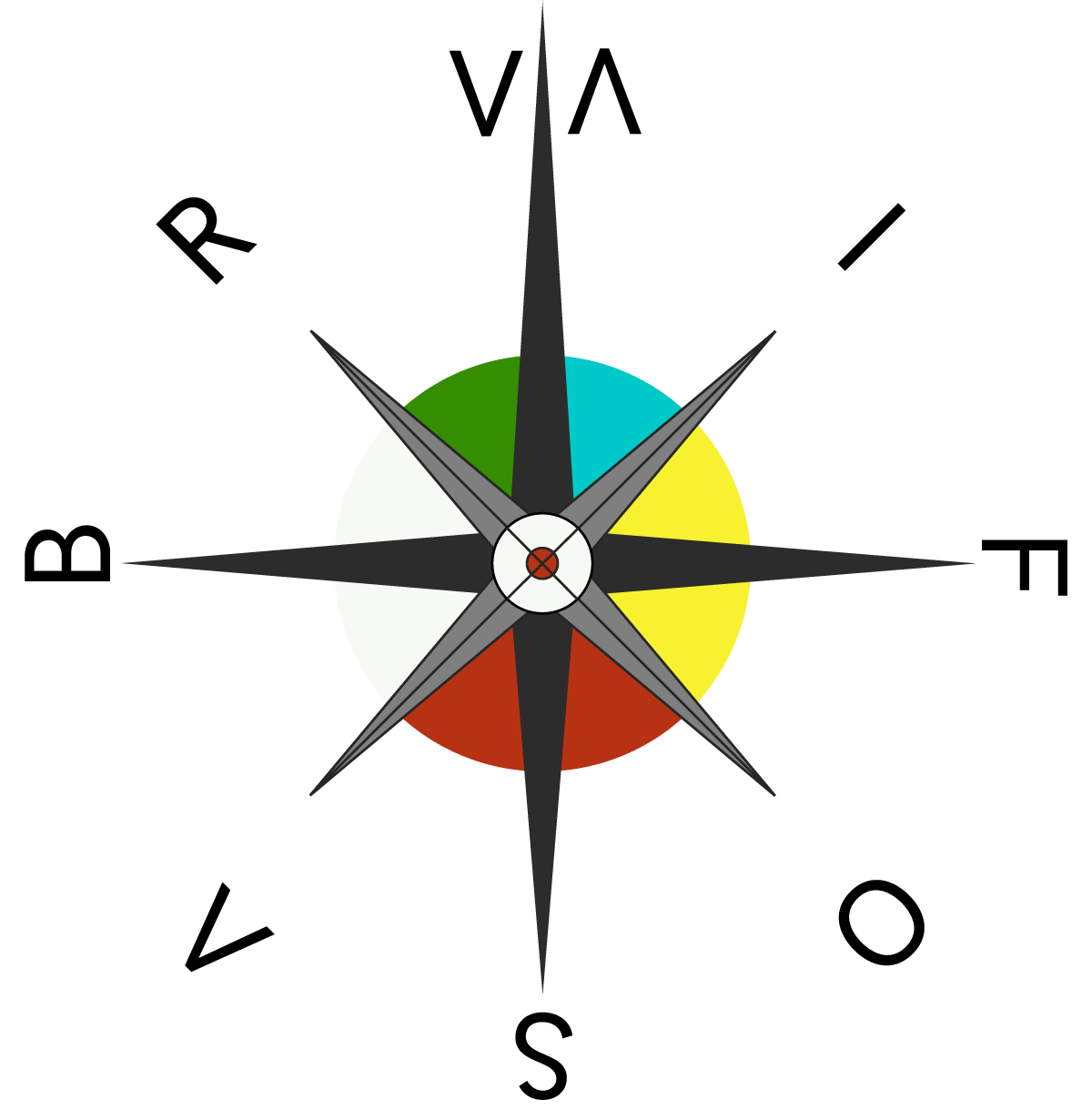