Old Bazaar - Skopje with the past and the present

We all can help, so that crafts don't die out, Skopje Old Bazar

When we talk about craftsmanship, then we think of the Skopje Old  Bazaar

The beauty of crafts is in their uniqueness. Each product is made by hand, which makes it authentic. History shows that craftsmen in the past were respected for their craft skills, but also for their knowledge. They succeeded because they had skillful hands and the ability to make handicrafts. Craft activities began to develop during the Ottoman Empire, more precisely, at the end of the 14th century.

In recent years, there are crafts that are on the verge of disappearing. Blacksmiths, tinsmiths, hatters and watchmakers were on the extinction list – these trades are less and less registered as an activity and their number has been continuously decreasing in the last few years. There are only a few old masters left in all of Macedonia who are struggling with the new times and cannot find successors.

But the 21st century brings new opportunities for artisans. New ways of communicating and selling digitally create new markets and new types of connection between artisans and consumers both around the world and in our country.

The city of Skopje supports all innovative ideas that can support the artisans in the  Skopje Old Bazaar, and tries to find ways that can motivate young people to continue handicrafts in the bazaar. Advocating for a campaign through which we can all help to ensure that the crafts in the Old Skopje Bazaar do not die out. 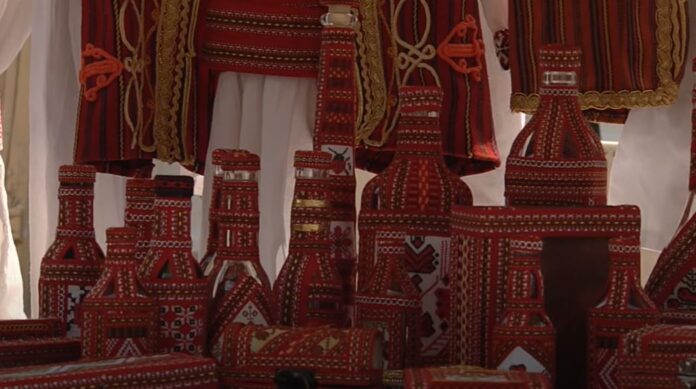