City tour during ROCK's cross-fertilisation workshop on 15th of June

Taking the occasion of hosting ROCK's cross-fertilisation workshop on cities, Cluj municipality-team organized a half-day guided tour to point out a few examples of heritage building cultural interventions, as well as small-scale cultural-oriented temporary uses. During the city tour, ROCK-team  visited inspiring examples of cultural heritage adaptive reuse, starting from the city centre to the outskirts. The tour departed from the Casino Urban Culture Center, a 19th century historical building renovated by the city council with European funds, in such manner that history blends with modernity. The Casino hosts nowadays a large number of cultural and artistic events and activities.

A short walking tour through Mihail Kogălniceanu Street, located in the protected area of the historic city center, showed the potential of a vibrant and creative public space transformation, based on the architectural and cultural heritage value, as well as the cultural/educational vocation of the area. The expedition headed later to the Tailors’ Tower, a former defensive building from the 15th century turned by the municipality into a Centre for Urban Culture, through a project supported by the Transylvanian Branch of the Romanian Order of Architects. Cultural events, lectures, exhibitions and concerts are held in the Tower on a weekly-basis!

An ad-hoc stop was Potaissa street, a recent temporary-use project (second edition this year), which aims at revitalizing one of the most beautiful pedestrian streets in the city (well-known for the old defense wall of the medieval fortress of Cluj), through a flower flea market, gathering: relaxation areas, workshops and exhibitions, light installations, living statues, artesian fountain and temporary urban structures.

The tour continued to the Centrul de Interes (Centre of Interest), a former industrial building during the communist period, recently converted into a “contemporary art space” that gathers designers, gallerists, artists and young entrepreneurs who organize different activities aimed at valorising not only the local, but also European artistic phenomena. This is an interesting case of a private building managed by a community of artists with support from the municipality, resembling the following stop in our route, the H33 building. This amazing former spirit factory has been converted into a social innovation hub, run by a locally-based NGO. It houses multiple creative industries, a cafeteria, an art gallery and a nice open space where different temporary uses and activities are accommodated.

The tour ended at the Firemen’s Tower, a medieval building in process of refurbishment through an international contest launched by the municipality, under the framework of a  plan of urban regeneration for the surrounding area.

All these examples, in addition to the information shared by the colleagues from Cluj municipality regarding participatory budgeting, support to NGOs activities to temporary activate neglected areas, etc. gave us a picture of the commitment and effort that Cluj is doing to establish itself as an innovative, creative and circular city. 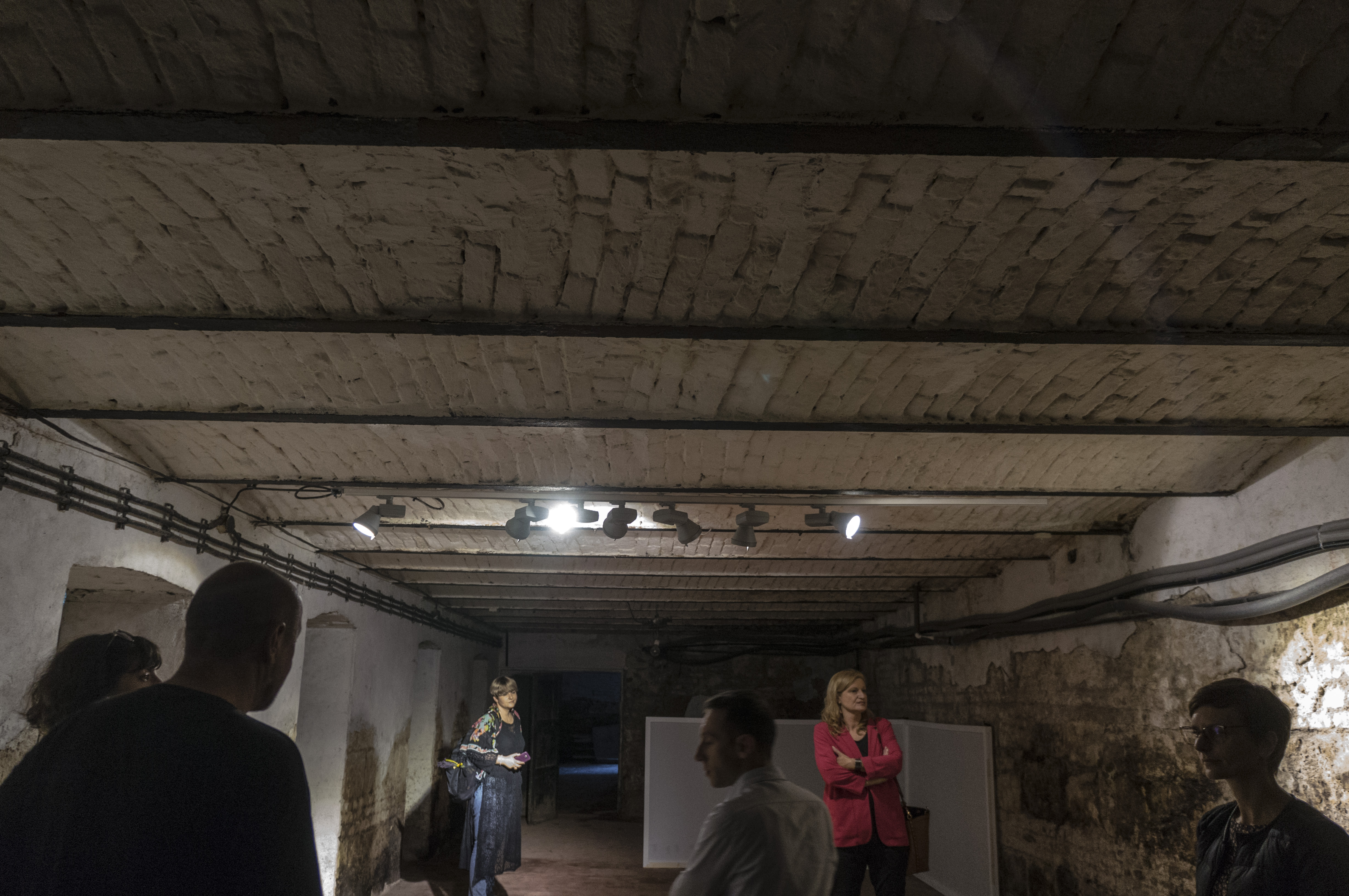 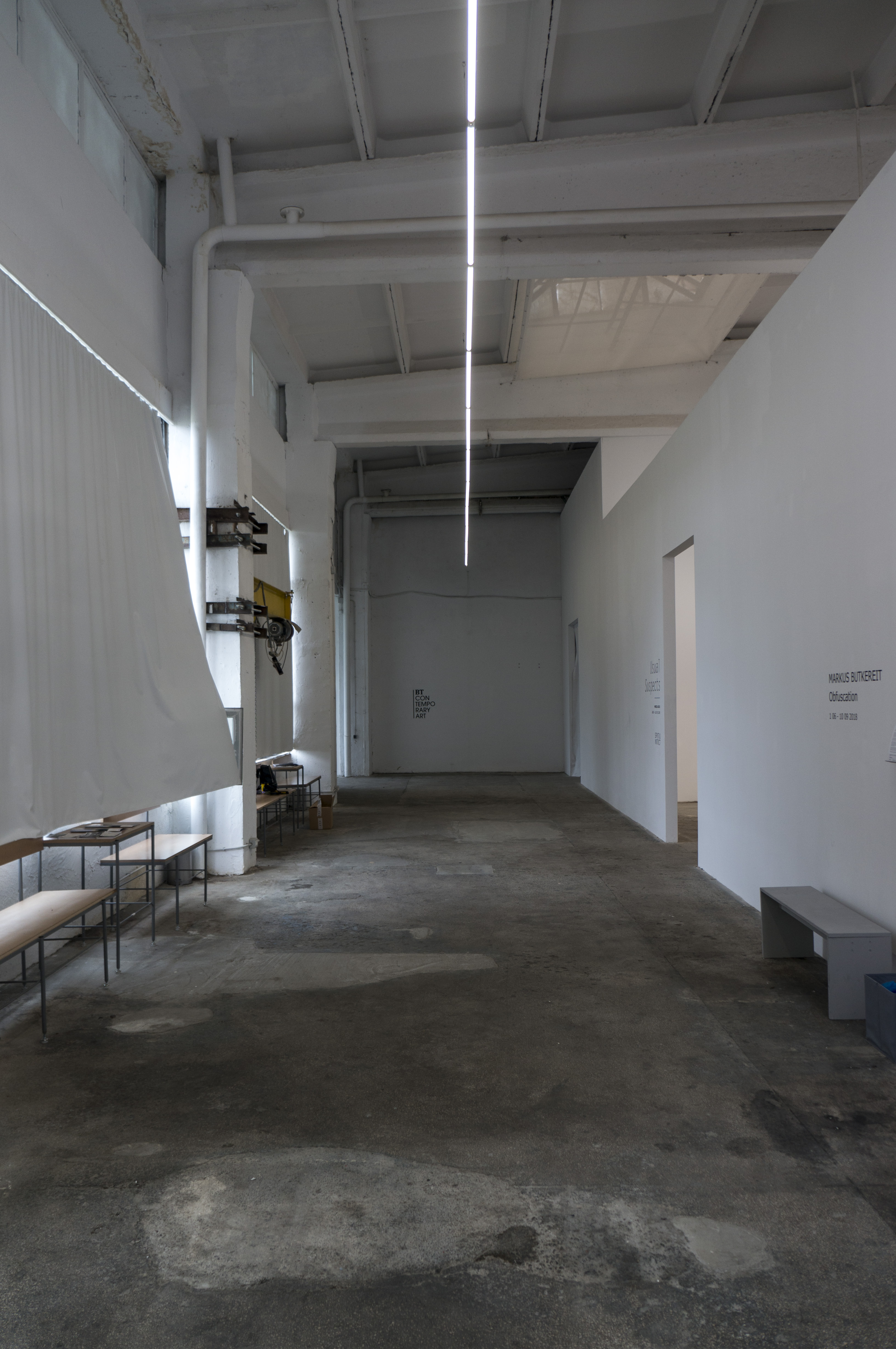 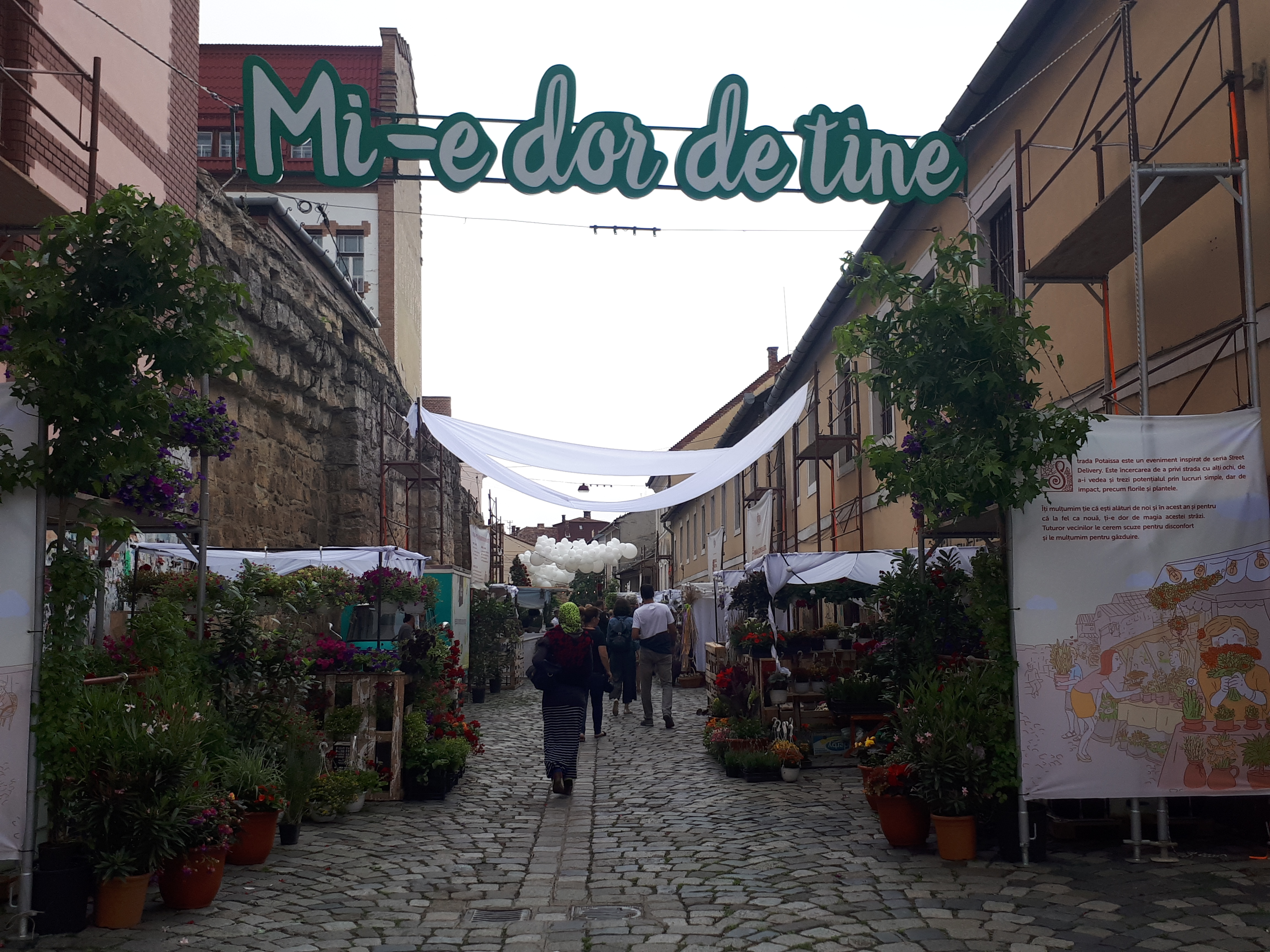 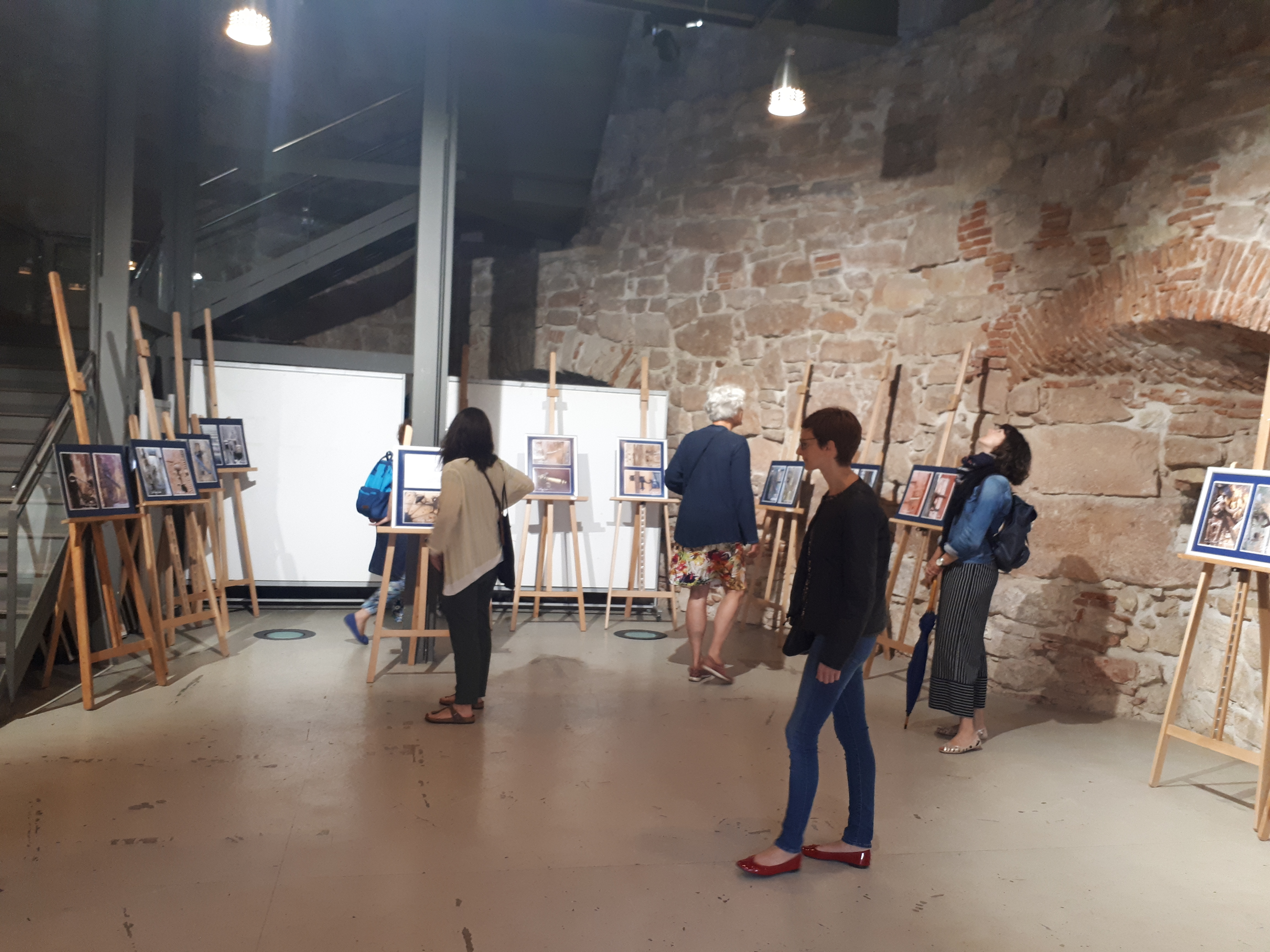 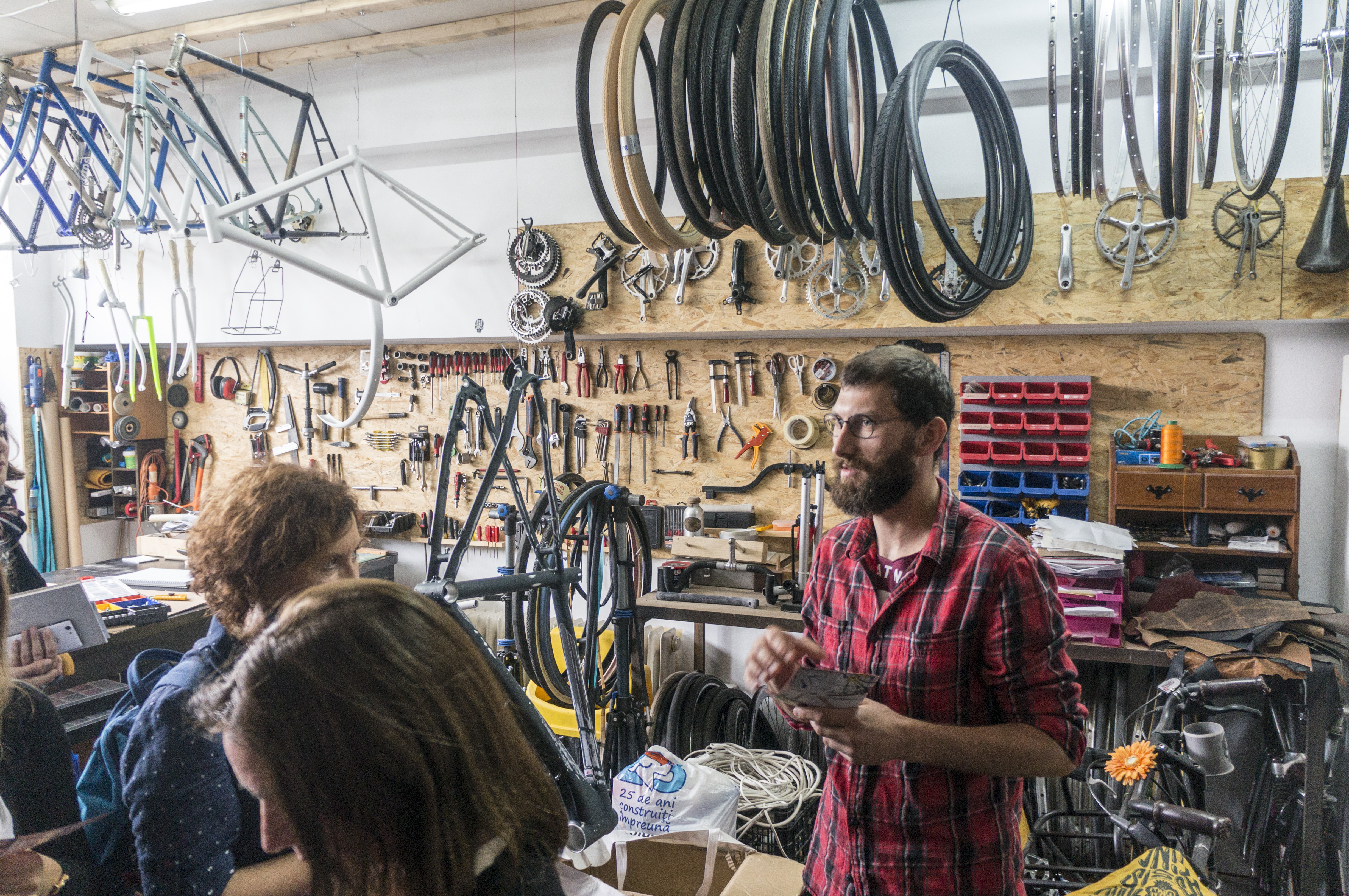 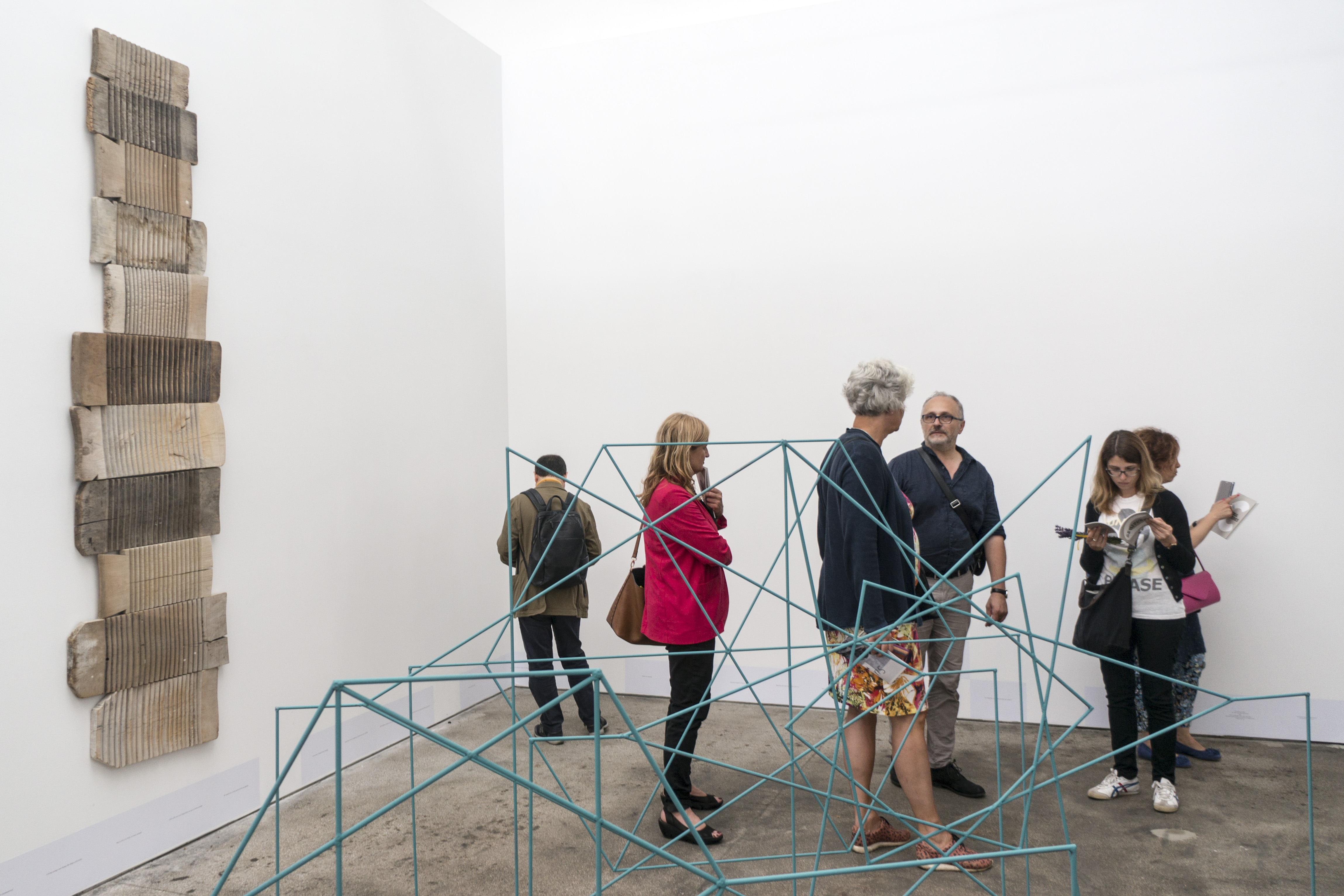 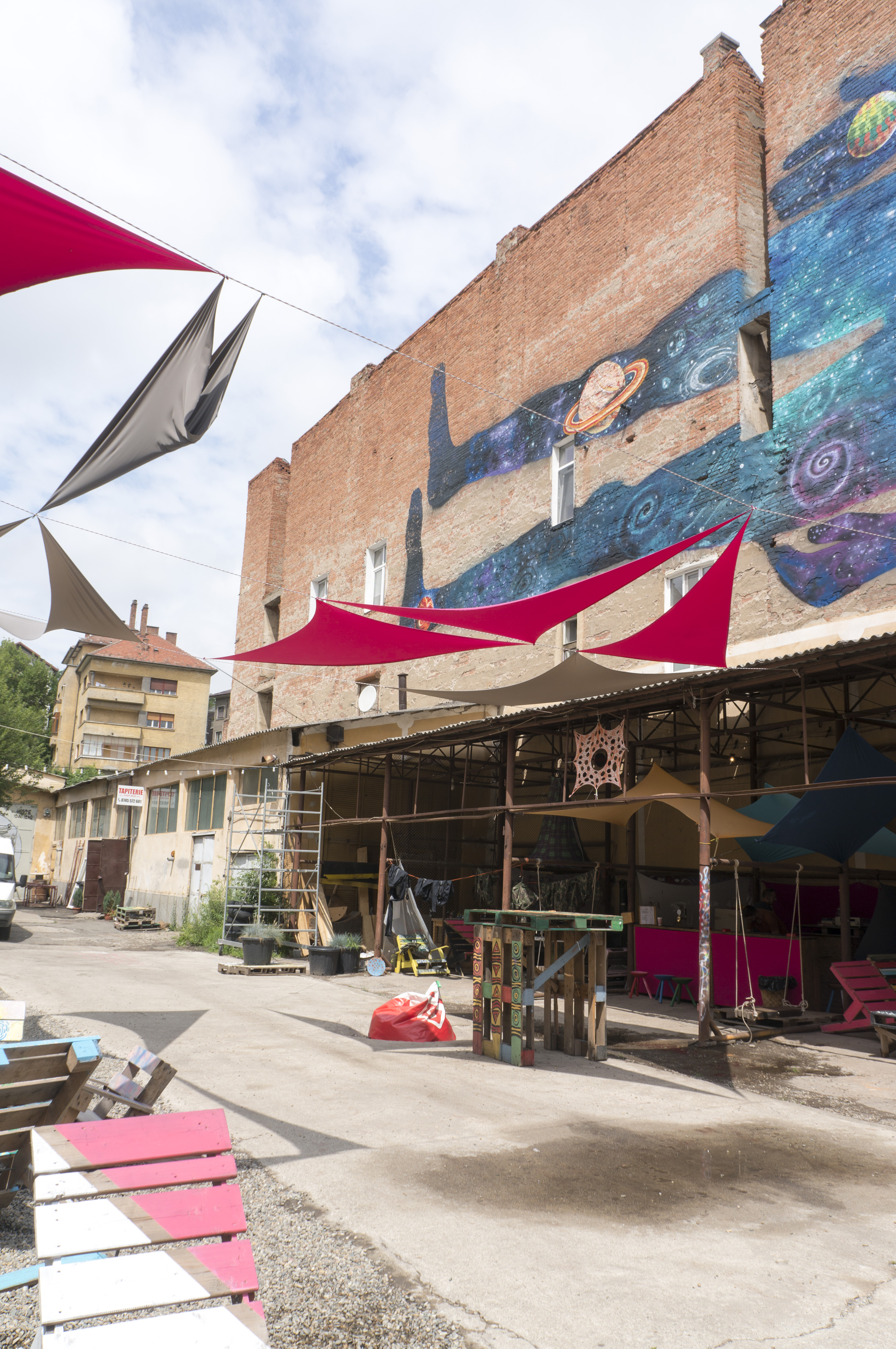 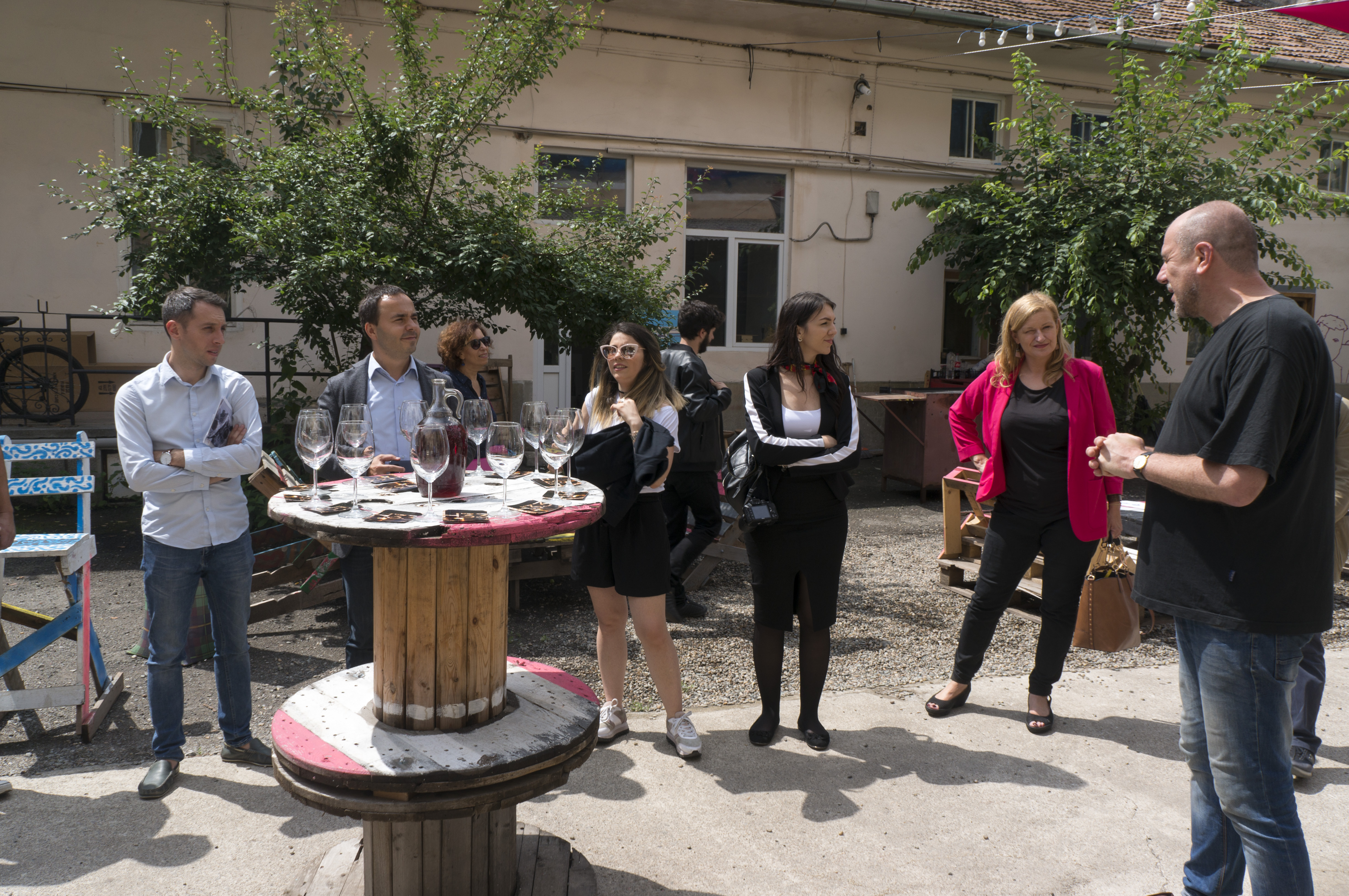